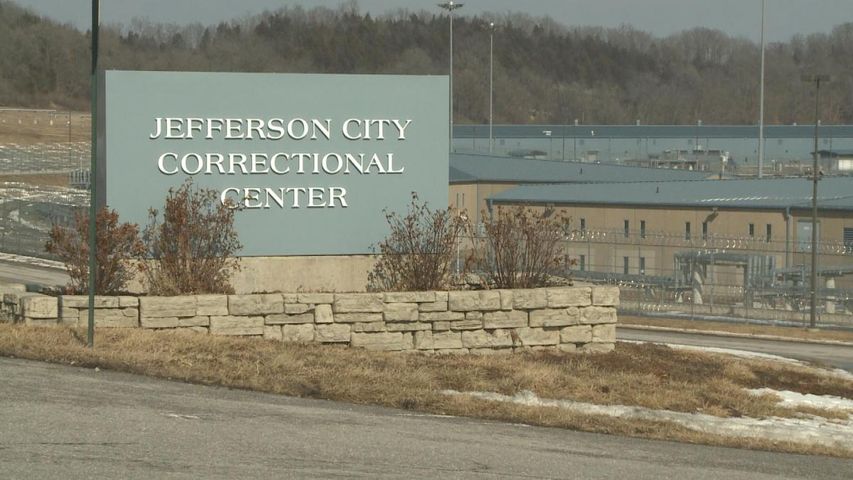 Officers found Daniel P. Skipper, 65, dead in his cell with wounds to his face and scalp with a piece of fabric wrapped around his neck according to the Cole County Sheriff's Office. Corrections officers detained and took Skipper's cellmate, Ryan A. Vaught, 23, into custody.

The sheriff's office already has one open homicide investigation from an incident involving cellmates at JCCC. The state is seeking the death penalty for 24-year-old inmate Terry J. Volar after he allegedly killed his cellmate 67-year-old Jose Benitez on July 17.

"Homicides aren't common at all, so yeah I would say it's uncommon to have any homicides whatsoever," Captain John Wheeler of the Cole County Sheriff's Office said Monday.

In July, KOMU 8 received a statement from the Missouri Department of Corrections Communications Director David Owen stating, "There are a multitude of security measures in place at JCCC, as there are at all of the department's correctional centers. To name just a few at JCCC, there are security cameras throughout the institution, corrections officers and other staff to supervise offenders, controlled movement of offenders, and security fences. The safety and security of the public and DOC staff and offenders is the highest priority of the department. Serious acts of violence are extremely rare and the department works hard to ensure it stays that way. Any incident of violence is taken seriously and reviewed to make sure all the appropriate actions are taken."

KOMU 8 reached out to Mr. Owen and Mandi Steele of the Missouri Department of Corrections several times Monday to find out what work had been done since the July homicide to ensure prisoner safety was upheld. Owen would only say it was an on going investigation and the DOC was working with the Cole County Sheriff's Department.

Skipper was serving a sentence for statutory rape/sodomy. Vaught was serving time for armed criminal action and assault.