Second man charged in shooting on I-70, documents detail incident 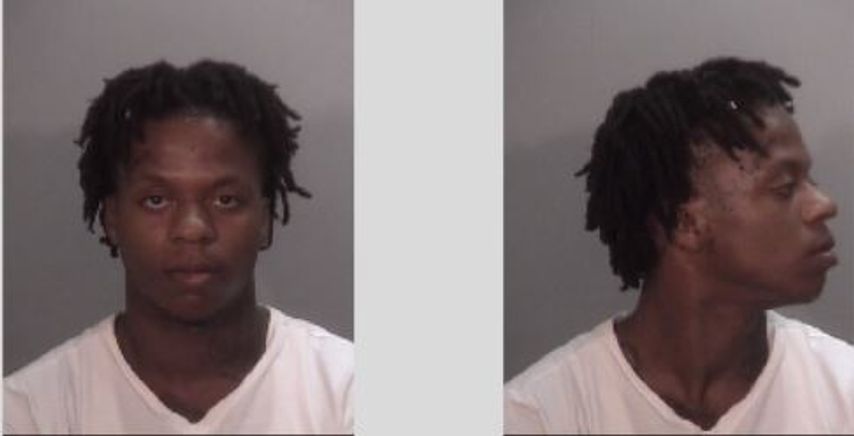 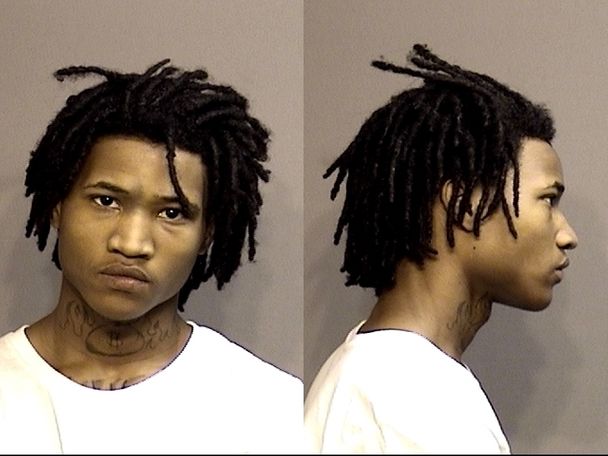 COLUMBIA -The Columbia Police Department is searching for Davion Manns, 19, who is a suspect involved in a shooting on Labor Day.

A probable cause statement released Wednesday details the events of the shooting that occurred on I-70.

According to the statement, the victims pulled into a gas station on Stadium Blvd. When they arrived, one victim said she recognized Davion Manns in the driver's seat of a SUV and Demetris Shaw, 18, in the passenger seat. That victim went into the store and saw the SUV with the men inside exit the gas station parking lot.

The victim said she and her three companions left the gas station and the SUV that the men were in appeared behind them.

According to the statement, the victims continued eastbound onto I-70 and the SUV followed them.

Manns and Shaw began shooting at the victims.The vehicle crashed and all four occupants ran to a business along the highway where they met medics and law enforcement.

The two victims with gunshot wounds were located by officers and transported to a local hospital. The other two people in the car escaped unharmed.

According to court documents, Victim 1 sustained a graze wound on her back and Victim 2 sustained a bullet wound to her leg which broke the bone.

The statement reports one of the victims is eleven years old.

Both suspects have a history of gun-related charges.

Shaw is currently in the Boone County Jail on no bond.

Prior to these events, Davion Manns was charged with a felony in 2017 and resisted arrest in August 2019.

Manns is considered armed and dangerous. Officers are asking if you see him, do not approach. Call 9-1-1 immediately.