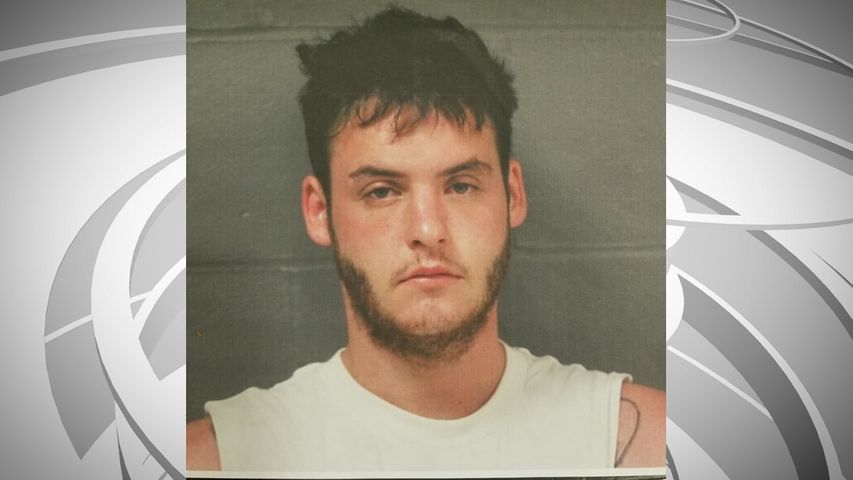 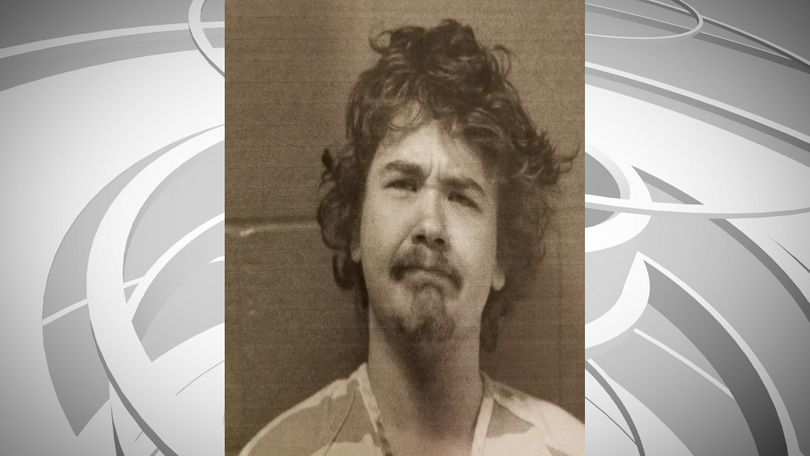 Dallas County Sheriff's deputies found Joe and Brandy Allen dead Sunday outside their home in Tunas, Missouri. According to the department Facebook page, burglars had broken into their home, and they engaged in an apparent shootout with the intruders. The Allens were shot and killed in the fray.

Stevenson was being held at Camden County Jail without bond.

The sheriff's office is still searching for a second suspect, Billy Sage Medley, 22, who is wanted for murder and should be considered armed and dangerous.

To report information pertaining to the suspect's whereabouts, call the Dallas County Sheriff's Office at 417-345-2441 or call 911.