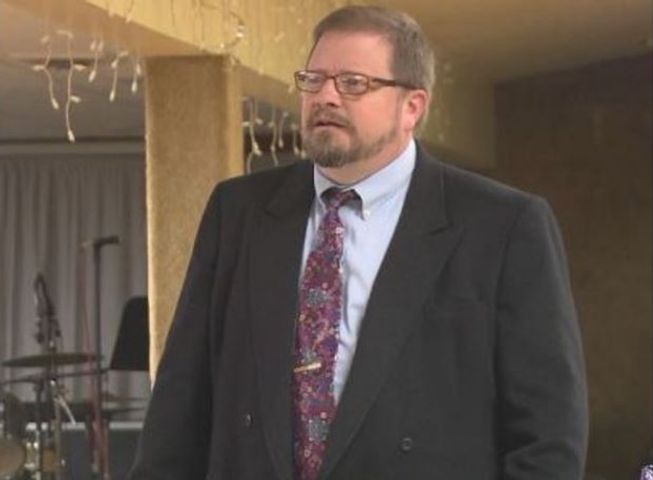 COLUMBIA - Paul Love, who is running for city council, says his diabetes and hyperglycemia caused him to get a DWI on Monday.

Love was arrested by Columbia police after being found unconscious behind the wheel of his car Monday night. Police said Love had a blood-alcohol level of .119.

According to a report by the National Highway Traffic Safety Administration, both hyperglycemia and hypoglycemia can cause false reads on a breathalyzer test.

However the report says, “Hyperglycemia will not cause impaired behavior that mimics intoxication in the same manner that hypoglycemia will.”

KOMU 8 News originally planned to interview Love, but he did not show up to the interview. Love later cancelled after being instructed to do so by his attorney.