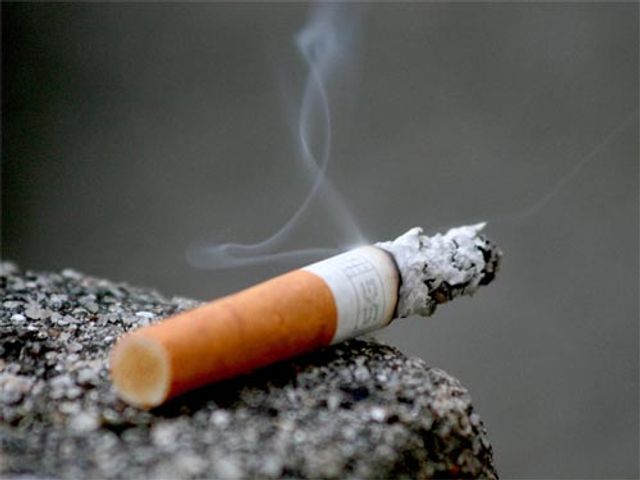 COLUMBIA - Despite smoke-free laws and the increasing popularity of e-cigarettes, a large number of Americans are being exposed to secondhand smoke from traditional combustible cigarettes.

Exposure levels had gone down over recent decades, but did not between 2011 and 2014.

Cynthia Hallett, president and CEO of Americans for Nonsmokers' Rights, called the report "an urgent call to action."

"We have plenty of science, we know that smoke-free laws work, and it's high time that cities and states start to reinvigorate the movement toward smoke-free air," she said.

In the report, CDC Director Robert R. Redfield said secondhand smoke is a threat no matter the level of exposure.

"These findings reveal that there is still much more to do to protect everyone –especially children – from this completely preventable health hazard," he said.

The CDC said the study does not take into account developments that happened after the most recent data was gathered. Nearly 200 cities passed smoke-free legislation between 2015 and 2017.

According to the Missouri Department of Health and Senior Services, secondhand smoke exposure leads to 1,100 Missouri deaths each year.