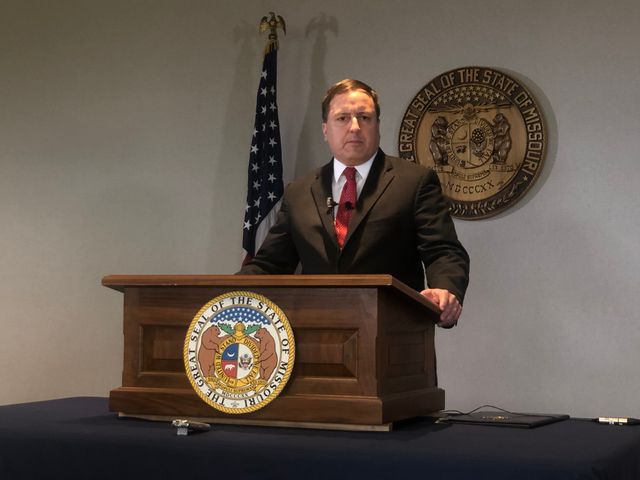 The law bans abortions on or beyond the eighth weeks of pregnancy without exceptions for cases of rape or incest and is scheduled to go into effect on August 28.

"We have no other avenue than to reject Referendum-1 and Referendum-2 for failure to comply with the Missouri Constitution," he said.

Ashcroft said the HB126 may not to be referred "to the people", as the the legislature approved the emergency clause for the law with the constitutionally-required two-thirds vote.

"Under the Supreme Court precedent, which I have to follow, it’s said very clearly that the referendum is not to be made to take out of action the law that already been enacted," he said.

"We’ve already assembled our suit to require the Secretary of State to put aside his anti-abortion agenda and do his job by certifying the referendum," Rothert said in a statement.

"Missouri’s anti-abortion zealots understand that they’re acting against the wishes of the majority," Rothert added about Ashcroft's decision.

Communications and Digital Strategy Associate for NARAL Pro-Choice Missouri Romana Mrzljak said the organization is in solidarity with the ACLU's decision to sue the Missouri Secretary of State. She said anti-abortion rights lobbyists know they will lose.

"They are trying to place Missouri back of the political discussion," she said.

The second referendum petition was submitted by Joplin-based businessman and GOP mega-donor David Humphreys. KOMU 8 reached out to his office.