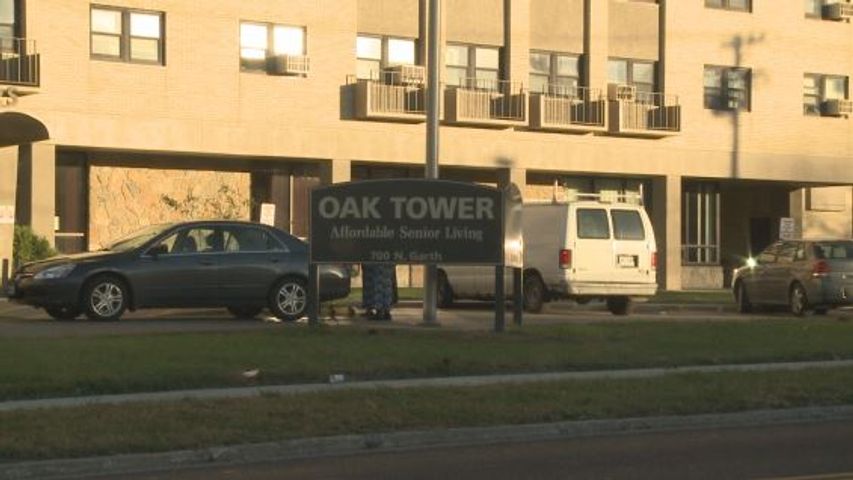 Stuart Park Apartments, Paquin Towers, and Bear Creek Apartments are other affordable housing units that underwent construction this year as a part of the Rental Assistance Demonstration program provided by the U.S. Department of Housing and Urban Development.

"We are in the process of trying to renovate all 719 units of public housing," Steinhaus said.

By the end of 2017, 509 units of public housing will be completed, according to Steinhaus.

Steinhaus said Oak Towers is due for a major upgrade since it was built in 1966.

"The main thing we'll do is install a ground source geothermal system with heat pumps that will allow us to remove the antiquated boiler system and the window air conditioning units," Steinhaus said.

He said the new system will be more energy efficient and reduce utility costs.

Oak Towers residents affected by the renovations will have to relocate.