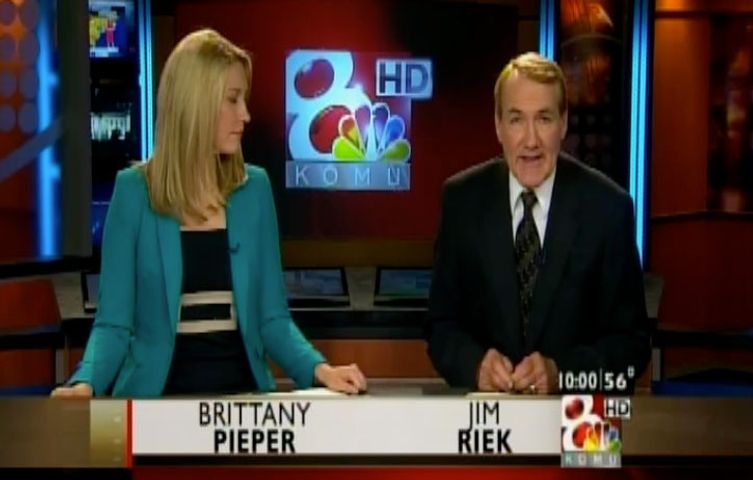 The ordinance prohibits smoking indoors in bars or restuarant bars.

The smoking ordinance took effect on Sept. 1 and since then bars and restaurants that serve alcohol have taken a big hit.

Michael Gross, a Sedalia resident, said he is out of a job because of the new ordinance.

Gross, formally the general manager at End Zone Sports Bar and Grill in Sedalia, was let go last week. A decrease in overall profits caused his position as general manager to be eliminated.

Gross said he thinks city council needs to take another look at the ordinance and apply it evenly to all bars and restaurant bars.

"I think city council needs to make the ordinance seem more fair by not allowing smoking in private clubs like the VFW," he said. "That way it's fair and everyone is facing the same thing."

Other bar owners and patrons feel the decision of whether to allow smoking indoors should be at the discresion of the owner.

Some residents at the meeting voiced their disapproval about the ordinance never going to a public vote.

"Even if the overall consensus was for it, at least it would sit better with all of us than knowing they decided for us," one resident said.

The Sedalia City Council will hold a public forum at Sedalia City Hall on Saturday at 8 a.m. for residents to voice further concerns about the ordinance.