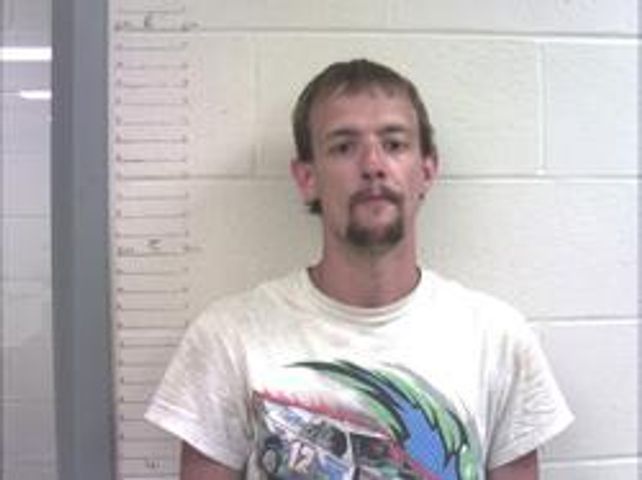 SEDALIA - The search continued Friday afternoon for an inmate who escaped from the Pettis County Jail.

29-year-old Sedalia resident Brandon McGee escaped from the jail late Thursday. According to the Sedalia Democrat, McGee escaped after dismantling shower room equipment and entered into a service corridor leading to an exit.

Melissa Hunton owns Gamezone Comics with her husband in Sedalia. The 32-year-old has lived in Sedalia her whole life. Hunton said because the escapee's charge was non-violent, she isn't very worried about the escape.

"It kind of puts my mind at ease that he was being held for taking advantage of people's money and things like that," Hunton said. "At least he's not a murderer, that would make me a lot more scared. If they can figure out where their loose ends are, they should be able to tie them up pretty quickly."

Hunton said this is the first escape she can remember for at least the last 15 years.

"If the Sedalia Police Department does their job and does what they're supposed to do, which is to serve and protect, then I feel safe knowing they're out there patrolling the streets," Hall said.

McGee was described as a white male, 5-feet-9-inches tall, 130 pounds with brown eyes, brown hair and a goatee. He was being held on a charge of fraudulent use of a credit device.

Sedalia law enforcement officials said they had no further comment on McGee's escape.