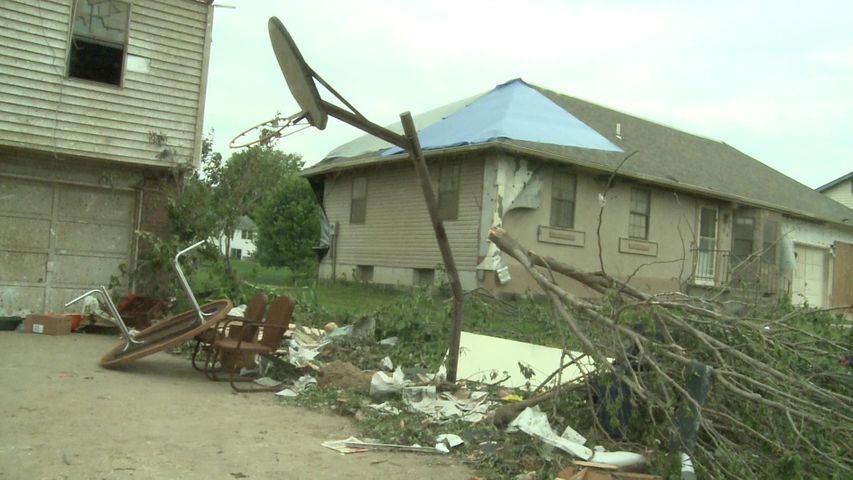 SEDALIA - The City of Sedalia gathered nearly two dozen companies and agencies to meet with residents affected by the tornado that tore through the city almost a month ago.

The groups ranged from Sedalia's Chamber of Commerce, to FEMA, to the Department of Natural Resources. Virtually any question on the future of Sedalia and it's residents had someone who could give an answer.

Within the first hour of the meeting, more than thirty people had come to gather information, and that made the organizer's feel pretty good.

"We're really pleased with the turnout. We're glad that so many people decided to come out, and we're happy to help so many of them," said Connie Smith, the Director of Sedalia's Chamber of Commerce.