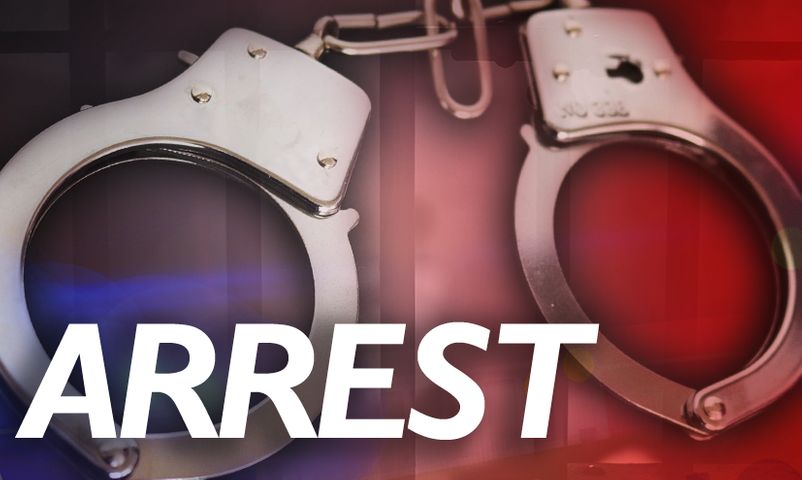 Sedalia police arrived to the area of South Engineer Avenue and East 13th street at about 9:28 p.m. Saturday to find Jimmy Bowers, 49, with one gun shot to the chest.

A helicopter rushed Bowers to the University of Missouri hospital. They released him before Monday.

Woolery said Carpenter told officers what happened at the scene, but was unable to give details.

"I know that officers located drugs there on scene, which is part of the charges filed," Woolery said. "If someone shoots someone else in a drug condition, then that also constitutes the charges that were sought as well."

The court scheduled his hearing Monday for Tuesday, March 3.

See below for the full press release from the Sedalia Police Department: