Sedalia Schools Closed For The Year 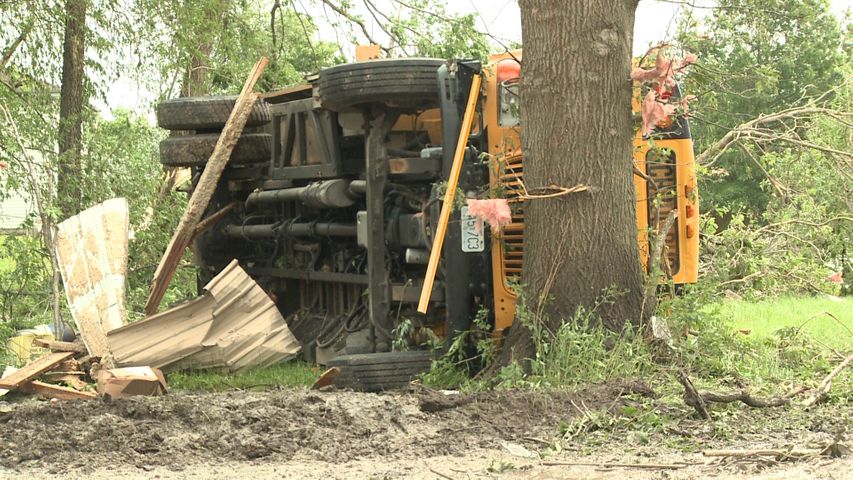 SEDALIA - Students were not in school on Thursday and won't be for the remainder of the year after Wednesday's tornado damaged many of the district's school buses.

Several buses had broken windows or malfunctioning emergency hatches, and one bus was completely flipped. The damaged buses were parked at the regular district lot off Park Avenue when the tornado hit.

District Superintendent Harriet Wolfe said eight buses were on field trips when the tornado hit, but the district did not have nearly enough working and safe buses to move all its students the rest of the year.

Students from Smith Cotton High School and Heber Hunt Elementary School were out on their first day of summer cleaning up broken tree branches from the tornado.

The group was overseen by administrators and teachers who said part of the curriculum involved service and days like this were important examples.