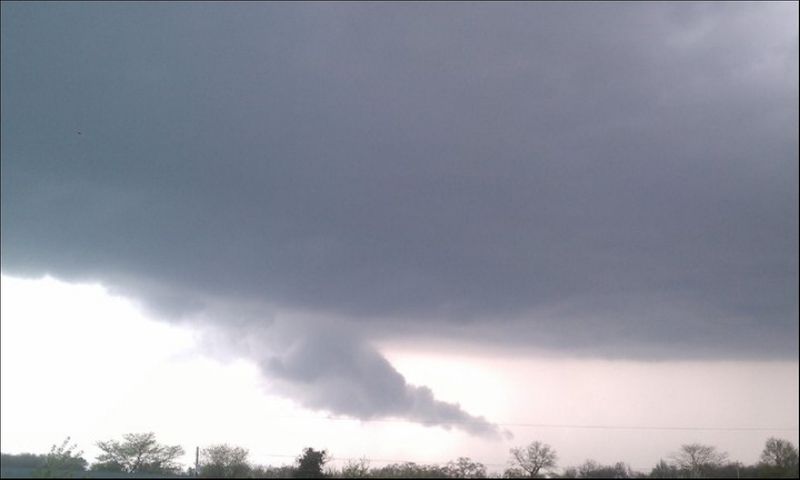 SEDALIA (AP) - Homes have been destroyed and trucks overturned by a tornado that heavily damaged a school bus barn and left at least 15 people with minor injuries in the west-central
Missouri community of Sedalia.

Television images taken from news helicopters Wednesday showed widespread debris in a subdivision where large sections of homes were ripped apart and mobile homes left on their sides.

A spokeswoman for Bothwell Regional Health Center says 15 people were taken to the hospital after the storm with minor injuries. Pettis County Emergency Management Director Dave Clippert is
asking people to stay away from damaged neighborhoods because sightseers are getting in the way of emergency responders.

The Sedalia Democrat reports school district officials are trying to figure out how to get students home after several buses were damaged.