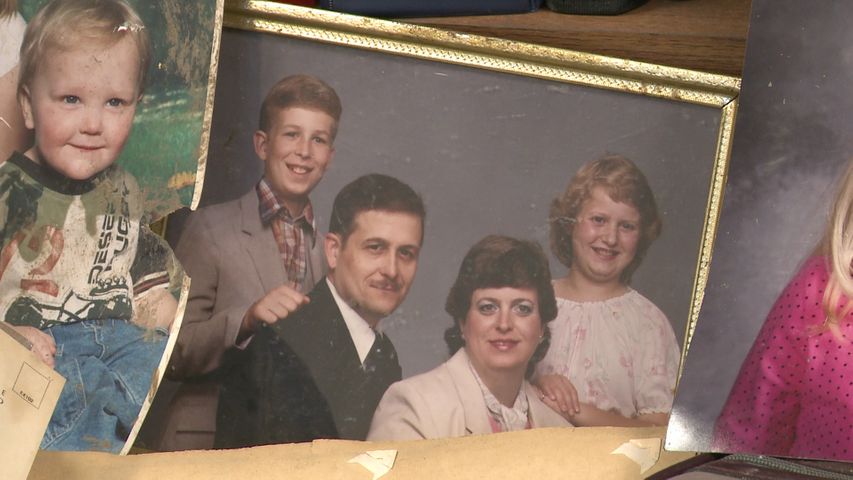 SEDALIA - A Sedalia resident brought in more photos Monday to the Salvation Army office, adding to the collection of items found after the May 25th tornado. The office keeps two full boxes of unclaimed items. Most of them are paper, things like photos, books, documents, and family bibles.

Dee Wade, the office manager at the Salvation Army, said people have claimed about half of the photos and books collected so far.

"Any time that you have something that is gone, you usually want to have it. And a picture is something, if it's an old picture, you can't get it back in most cases," Wade.

Many people have come in but cannot find their own items. The office is still accepting any unclaimed personal belongings found after the tornado. They hope more people can come in and retrieve the precious memories that they lost in the disaster.

Mark Bergman, building maintenance supervisor for the Salvation Army, said he noticed an increase number of people who came in for the free "Super Lunch" after the tornado.

"I'm happy that I could offer any sort of help to the people who are in need. And people who found their personal items were really thrilled." Bergman said.

The Salvation Army also provided tornado victims with other help.

"People who need help after the tornado can just come in, and we could provide them with food, bedding, utensils," Wade said.