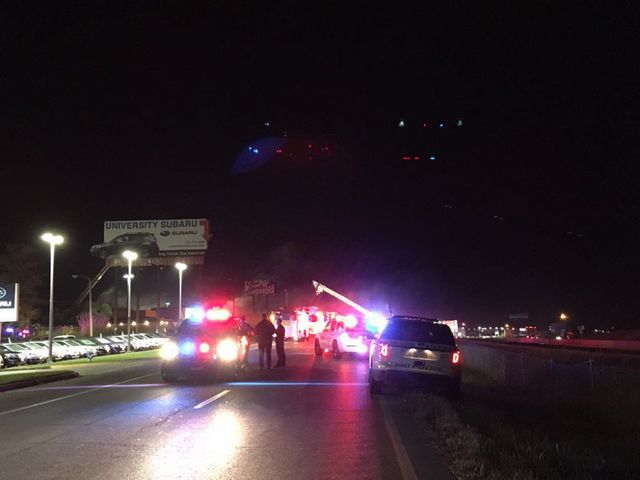 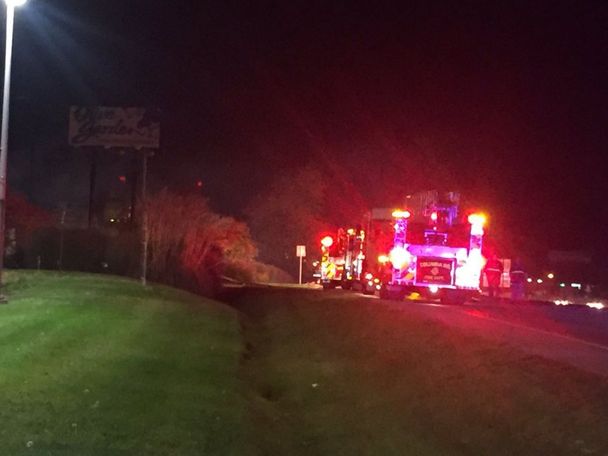 Fire crews on the scene of the crash Friday morning. 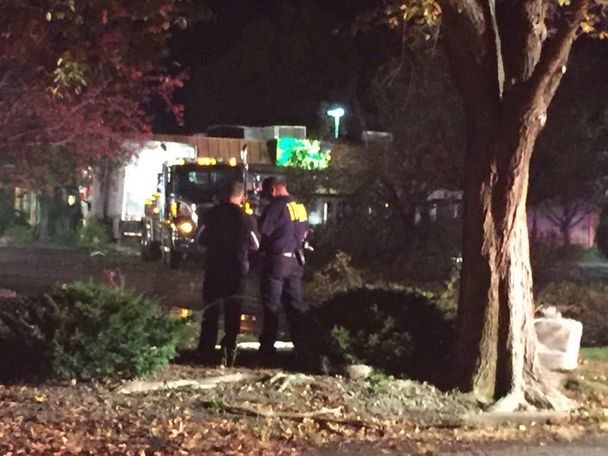 Columbia Fire officials standing by the semi-truck that crashed into the Olive Garden. Crews are unsure if the truck was carrying any freight. 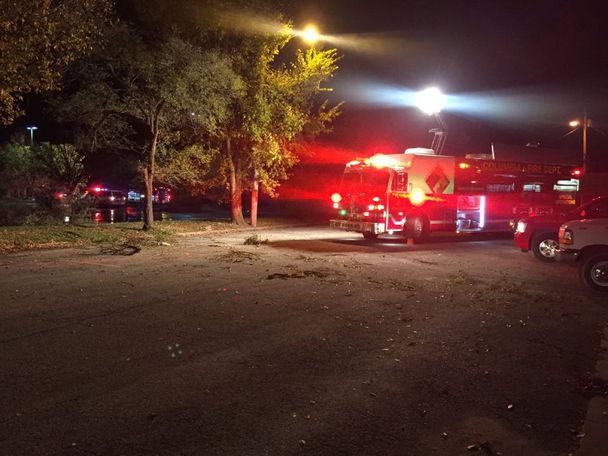 More fire crews at the scene.

COLUMBIA - A semi-truck crashed into the side of Olive Garden off I-70 Drive southwest Friday morning, causing the building to catch fire.

The Columbia Fire Department Assistant Fire Chief Brad Fraizer said nobody was injured in the crash, and crews were able to put out the fire within an hour.

"The driver was able to extricate himself. He walked away from it," Frazier said. "It took us a little while, there was an access issue getting into the fire to get it extinguished, but we were able to do that in about 45 minutes."

The driver of the semi-truck was transported by ambulance to University Hospital with non-life-threatening injuries.

Seventeen units were still on the scene as of 5 a.m. Friday morning. Crews said the restaurant sustained severe damage. The road has since reopened to the public.

The cause of the crash is still unknown.

KOMU 8 News has crews at the site of the crash and will update this story with the latest information.

Editor's note: This story has been updated to include the condition of the driver and the reopening of I-70 Drive.