Semi-truck in crash with potentially thousands of pigs 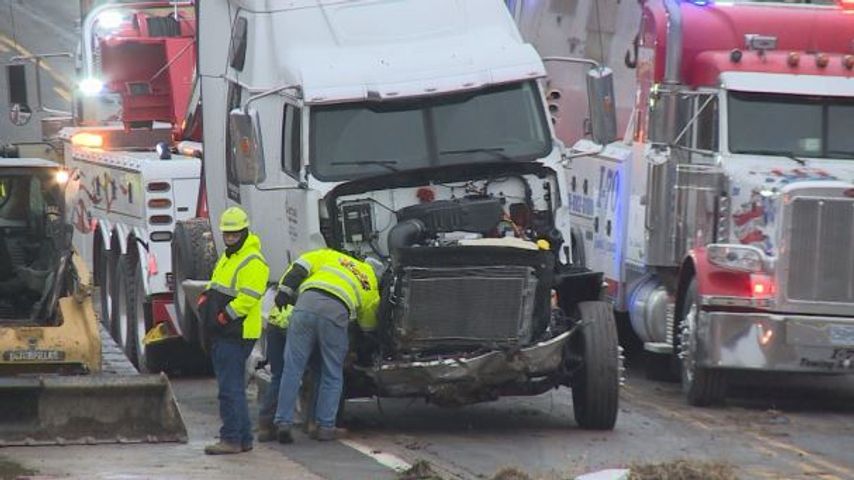 COLUMBIA - All kinds of wildlife were involved in a crash early Thursday morning.

According to Columbia police, a semi-truck rear-ended another vehicle and ran off the road when trying to avoid a deer on Interstate 70 Northwest.
At least one other semi-truck was also involved.
Crews on the scene said that 2200 baby pigs were inside one of the vehicles.
A MoDOT Animal Response Team took care of the pigs and removed them. Columbia police were investigating.