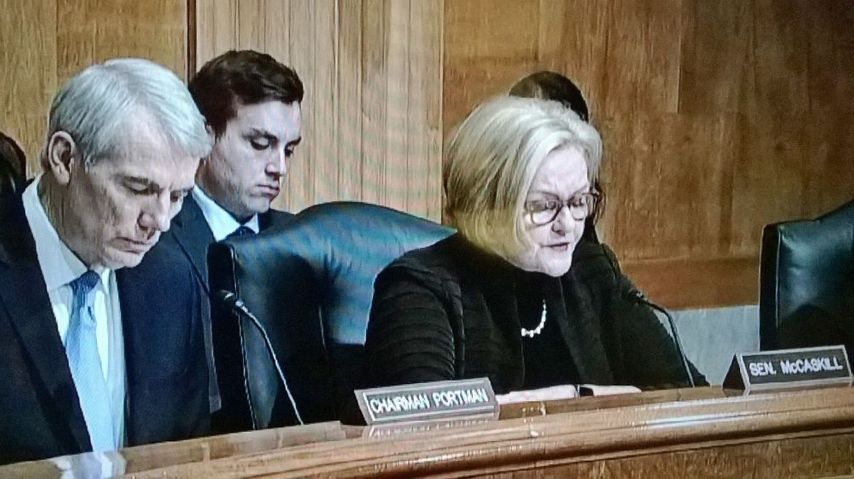 Deputy Attorney General Darwin Roberts said, although Backpage isn't the only site with adult services advertising, the business appears to be the leader in that space.

"Although there are many websites that host “escort”/prostitution advertising, Backpage.com appears to play an especially significant role in the sector," Roberts said. "According to various media reports, Backpage.com became a market leader for “adult services”-type advertisements in the wake of Craigslist’s 2009 decision to end its adult services advertising."

McCaskill said Backpage has not shown any effort in preventing sex trafficking because it has built a strong business on the ads.

"We have received information indicating that Backpage a hugely successful business, in part by posting advertisements of children and other victims of human trafficking on its website," McCaskill said. "Despite knowing that its website has hosted advertisements of children being sold for sex, Backpage has apparently signaled to its moderators that those ads should remain on the site."

"It's important that we continue educate young children on the dangers of human trafficking and understand that the demand for these services is still there," Ward said.