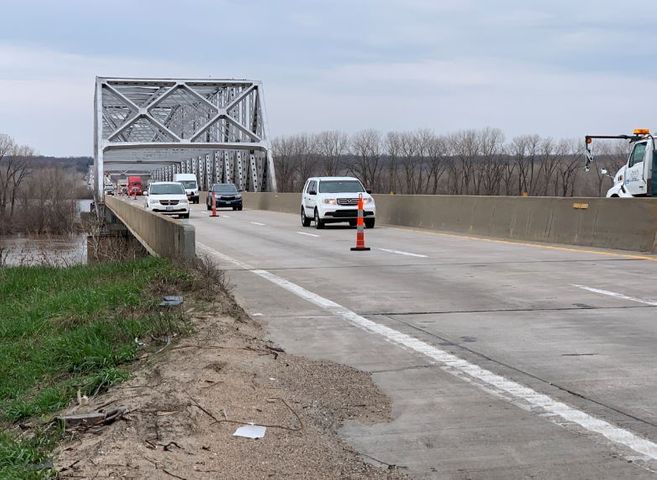 JEFFERSON CITY - The Missouri Senate on Thursday approved a plan to fund repairs on 250 bridges around the state.

The bill centers on a $350 million bond, and has some restrictions.

If Missouri isn't awarded a federal info-grant it applied for, the plan would not go through.

Sen. Bob Onder, R-St. Charles, said, "We are competing with 49 other states for these funds. Its my understanding that we have a good chance of receiving an award under this program."

The bill is different from two other plans proposed by the Missouri House and Gov. Mike Parson.

Parson's plan would funded repairs regardless of whether Missouri received the grant.

In a statement, Parson said, "I appreciate the collaborative efforts by the Senate and the House to on this shared priority."

He called bridge repairs "long overdue," and said he would prefer their fate not to be in the hands of Washington, D.C.

The House plan would have appropriated money for bridge repairs over the next four years.