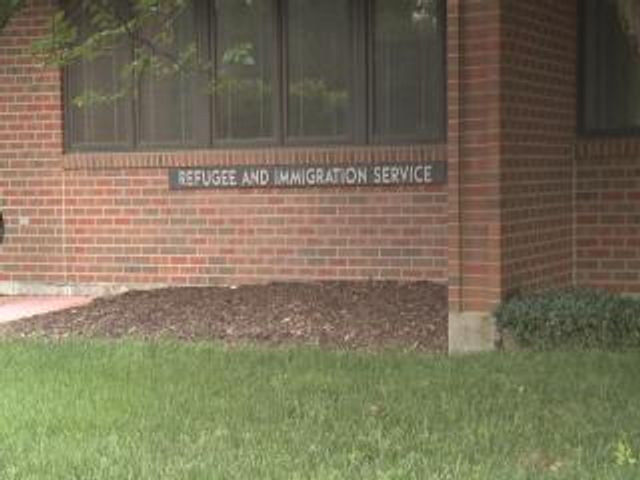 COLUMBIA - The United States Senate passed a bipartisan immigration bill on Thursday.  The bill is a Republican, Democrat compromise and the Senate passed the bill 68-32 with support from 14 Republicans.  A group of Republicans and Democrats called the "Gang of Eight" created the first draft of the compromise.  Sen. Marco Rubio, R-Fl. and Sen. John McCain, R-Az., helped with the first draft.  If the Republican-dominated House of Representatives passes the bill, officials are calling it the "most aggressive security plan in our history."

In a written statement, President Obama said, "the Senate is bringing us a critical step closer to fixing our broken immigration system once and for all."

It will allow the 11 million undocumented immigrants the chance to become United States citizens, but they will have to wait behind immigrants already trying to become legal citizens.  Immigrants will also be required to pass a background check, learn the English language, and pay taxes.  It will also tighten security along the southern border.

"The bill I think relfects two principles that we support.  One, that every nation has the right to control the borders and have an orderly immigration process; a legal immigration process.  Secondly, people have a right to migrate especially when they're faced with extreme poverty or persecution.  So the Senate is trying to balance these two principles," Executive Director of the Missouri Cathloic Conference Mike Hoey said.

The House of Representatives will make a final vote on the bill.