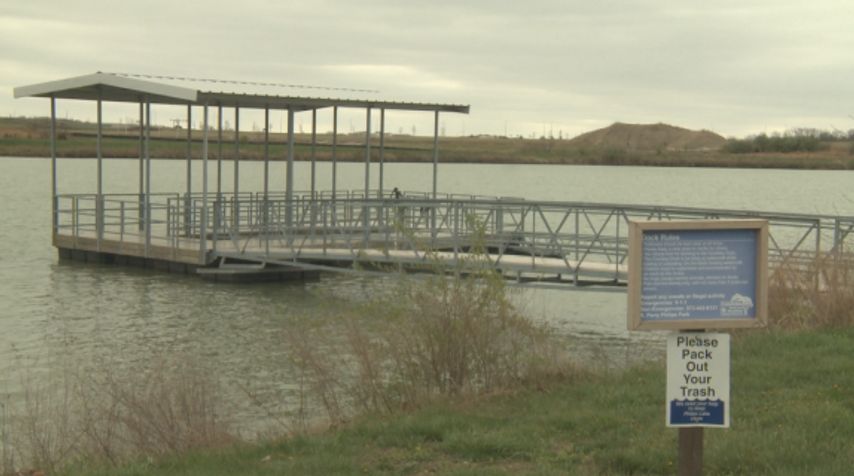 Senate Bill 297 was created to help ensure public safety at the Lake of the Ozarks, according to Sen. Jacob Hummel, the bill’s sponsor.

“We have a lake with 20,000 docks and only 20 percent of those docks are up to today’s electrical codes,” Hummel said. “That’s a recipe for disaster.”

In 2012, two children, Alexandra and Brayden Anderson, drowned after they were shocked while swimming near a dock at the Lake of the Ozarks.

Their mother, Angela Anderson, is pushing lawmakers to pass the bill to prevent tragedies like this from happening in the future.

Hummel said deaths by electrocution in the water are an ongoing issue.

“I’m concerned about my own kids swimming in the lake,” Hummel said. “Ameren doesn’t seem to be interested in fixing this. They are allowing docks to be permanent without inspection.”

The bill would require water patrol boats operated by the Water Patrol Division of the State Highway Patrol to carry defibrillators. There would also have to be at least person on the boat trained by a nationally recognized course to use this equipment.

“As work is being done to the docks, or a new dock is put into place, they would be inspected by either a license electrical contractor, a fire department that surrounds the area, or some type of electrical inspection based on that county,” Hummel said.

Even though most of the safety issues have come from the Lake of the Ozarks’ docks, Hummel said the bill would apply to all Missouri docks.

The bill’s summary says, “Beginning July 1, 2019, any individual or entity that owns a body of water in Missouri with a boat dock or marina that is equipped with electrical power must be in compliance with certain safety standards set forth in this act, including submitting an annual compliance inspection statement to the Missouri Department of Public Safety and establishing a policy prohibiting swimming around such dock or marina.”

Hummel said there has been no direct opposition to the bill and he is hopeful the committee will pass it this week. It will then move to the Senate for a vote.