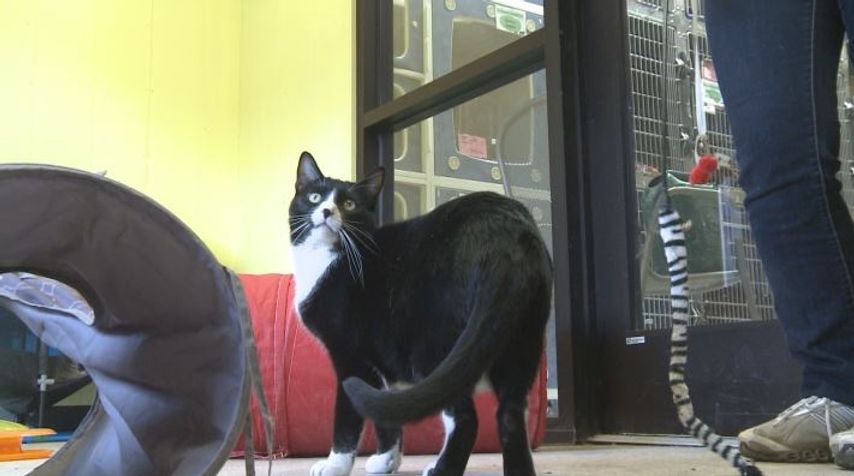 COLUMBIA - A Missouri lawmaker is proposing a bill that would create a tax incentive for adopting shelter pets.

Sen. Jamilah Nasheed, D- St. Louis, is sponsoring a bill that would allow a $300 tax credit to those who adopt a pet from a licensed animal shelter, contract kennel or pound.

The credit would have to be claimed in the same year that the adoption takes place and would be non-refundable. If the adopted pet is returned within one year, the taxpayer is ineligible for the credit.

Central Missouri Humane Society Foster Care Coordinator Brooke Dickerson said she thinks it's too early to tell if the humane society would support the bill, but anything to help control the pet population would help.

"For us, we are ecstatic any time a legislator is trying to take steps toward promoting the adoption of homeless animals and also addressing the pet population," Dickerson said.

Dickerson said there has been an increase in homeless pets and it is a problem in Missouri, but their population at the humane society is changing everyday.

The bill was scheduled to be heard on the Senate floor Tuesday. A representative for Nasheed said the senator has not yet spoken with any of the stakeholders in relation to the bill.