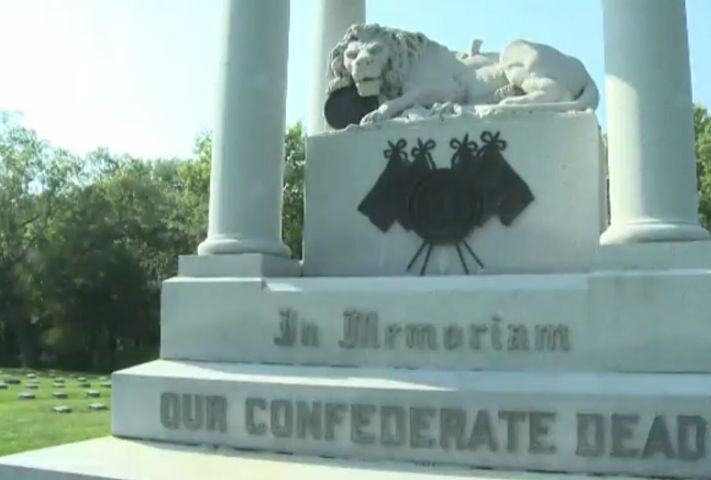 JEFFERSON CITY - The Missouri Senate is debating whether to relocate all of Missouri's Confederate monuments to a Confederate Memorial State Historic Site in Higginsville.

"Make no mistake about it, we're not trying to erase history. I think that the history should be preserved," Nasheed said at a hearing Wednesday. "I just don't believe we should be glorifying the history of the Confederates."

She said there are approximately 40 Confederate monuments throughout Missouri.

Lindsey D'Agostino, an intern for, Nasheed said it's important to stand up for people that are being oppressed.

D'Agostino said the monuments should still be preserved in Higginsville.

"Moving these monuments serves a two-fold purpose, it allows for the monuments to be preserved and not face anymore defacing, but it also says, 'hey we see you and we see the persecution that you've faced, and our country doesn't stand for that.'"

Nasheed said other states, including Louisiana and Florida, have bills similar to hers.

She told her colleagues companies like Amazon, Walmart and Google have removed the Confederate flag from their websites.

Nasheed declined to make a formal statement to KOMU 8 News.

The station also reached several Republican senators and represenative and they declined to comment.