Senate Bill Would Restrict Cellphone Use While Driving 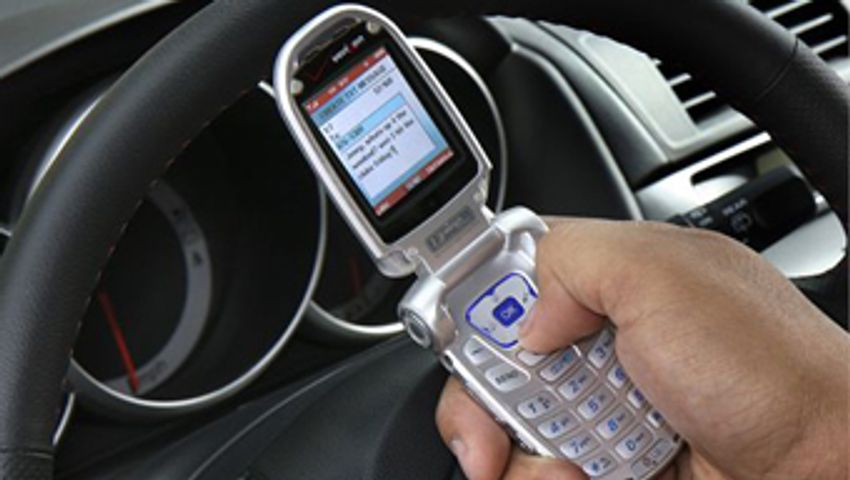 JEFFERSON CITY - A Missouri lawmaker wants to restrict drivers from using their cellphones while driving.

Senator David Pearce, R-Warrensburg, proposed Senate Bill 840 Thursday that would expand the ban on cellphone use to drivers of all ages. Currently, Missouri law has cellphone restrictions for drivers under the age of 21.

The bill gives specific exceptions to when drivers are allowed to use their cellphones.

The bill had it's first reading on Thursday. If passed, the bill would go into effect Aug. 28, 2014. The next step for the bill is for it to be designated to a committee in the Senate and possibly amended and debated.

Columbia Police Department Lieutenant Krista Shouse-Jones said no matter the age, cellphones are one of the many distractions drivers have while on the road.

Drivers around Columbia had different opinions on the proposed bill.

Mathew Martin said he will feel a lot safer on the road if the bill passes.

Donald Turpin said he believes the government shouldn't be allowed to tell us when we can or cannot use our cellphones. He said he knows other drivers on the road are using their cellphones and because of this he drives defensively.

According to the National Highway and Traffic Safety Administration, 3,300 people died in 2011 from accidents caused by distracted driving. Another 387,000 were injured in these types of accidents.