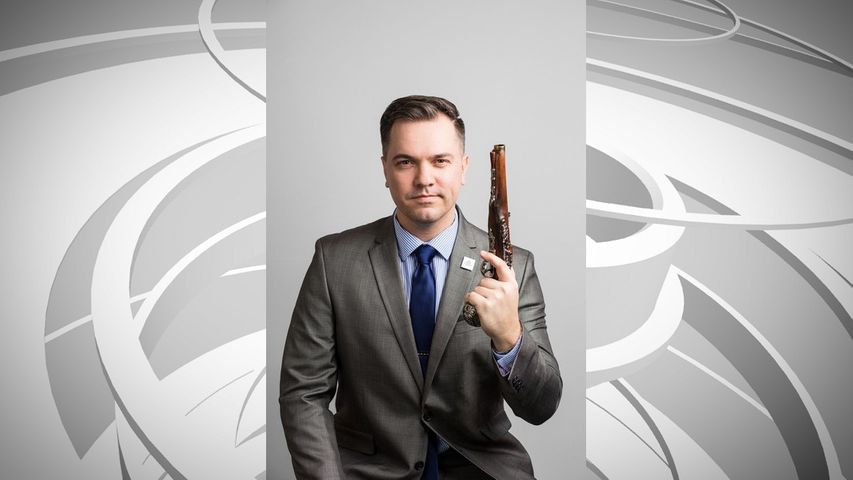 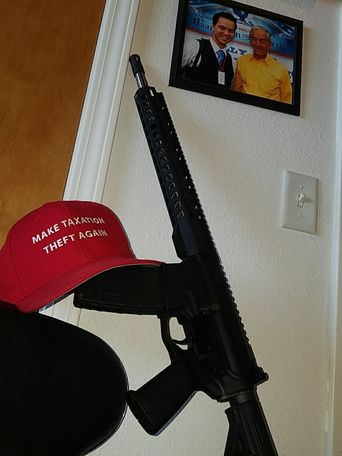 Former Libertarian presidential candidate Austin Petersen posted a letter Thursday to the Facebook page promoting his campaign, complaining about the removal of a video and status update about the raffle. The Kansas City-area man also said his personal account had been blocked for 30 days.

The raffle of the donated rifle is designed to draw attention to his support of gun rights. Petersen encouraged backers to sign a petition urging Facebook to "maintain a platform open to all ideas."

A Facebook representative declined to comment directly, instead referring the Springfield News-Leader to rules barring the "purchase, sale or trade of firearms, ammunition and explosives between private individuals."