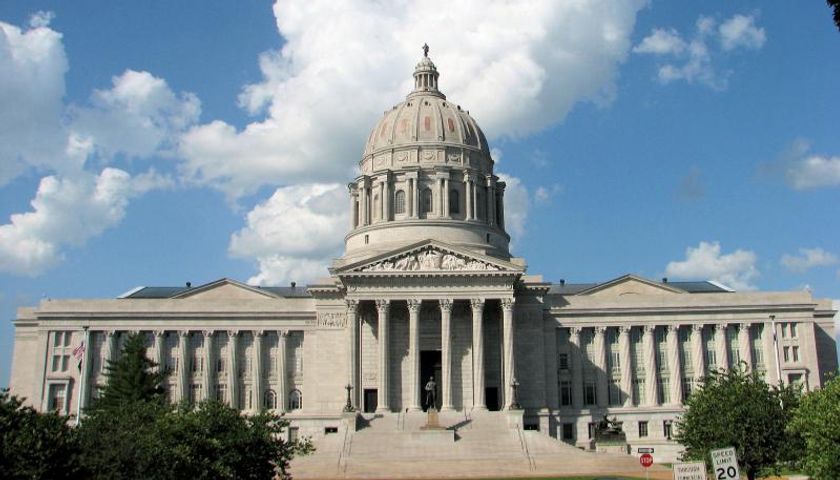 JEFFERSON CITY - A Missouri Senate committee will hear a bill Monday night that extends the minimum wait time for women to get abortions after first visiting their doctors.

House Bill 1307 would extend the minimum wait time for a woman to get an abortion from 24 hours to 72 hours. It would also require the Department of Health and Senior Services to create a video that contains all information that must be provided to a woman when considering an abortion.

Rep. Kevin Elmer, R-Nixa, is the sponsor of the bill and said if it passes through the Senate, he hopes it will give women more time to decide against abortion.

"I just would hope that the end result would be that there's a couple more of these mothers that have a few more hours to think about these things, have their emotions settled down and decide to keep the baby rather than terminate its life," Elmer said.

Rep. Jeanne Kirkton, D-St. Louis, said she thinks 24 hours is enough time for a woman to decide if she wants an abortion.

"I think women make medical decisions after thoughtful deliberation," Kirkton said. "The woman has most likely given this considerable thought before seeking out an abortion clinic."

The House of Representatives passed this bill through to the Senate back on March 11 by a vote of 115-39. The Senate has read it twice and referred the bill to the Senate Judiciary and Civil and Criminal Jurisprudence Committee for it to be heard Monday night. There is a public hearing scheduled for the bill as well.

If the bill becomes law, Missouri would become the third state to enact a three-day waiting period.