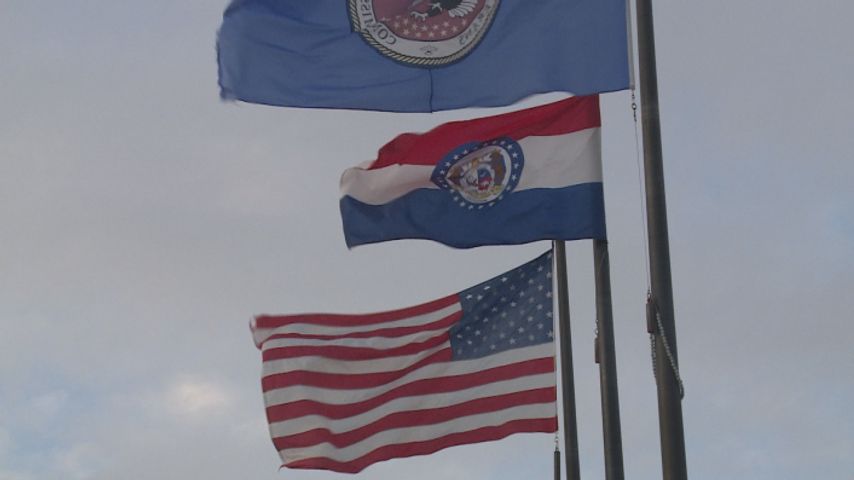 JEFFERSON CITY - A Missouri Senate committee discussed a new bill Thursday that would waive business fees for veterans starting their own companies.

Currently only active duty military and members of the National Guard are eligible for the waived fees. Senator Will Kraus (R-Lee's Summit) is behind the new bill and said he wants to expand the program to include all veterans.

Larry Day, a Navy Seal during the Vietnam War, said he did not receive any extra aid for being a veteran. He worked in communications for the Navy and then worked for a phone company before opening his business, Day Communications, in 1996.

Kraus said business fees can range anywhere from 2 to 200 dollars.

“It’s one of the things that we can do to help our veterans. Just by simply removing those fees will reduce the burden on them as they start up a new business,” Kraus said.

Jon Livingston, a veteran and owner of Affordable Same Day Service, said he wished he had some extra help when opening his business. Livingston said being a veteran has helped with advertising for his business, but he has noticed people don’t normally care if you’re a veteran in the business world.

“It just depends on the field and business and how determined you are to go,” Livingston said.

However Day said he did not feel the need to advertise he was a veteran in order to get more business.

“I didn’t feel like anyone owed me anything. I had to earn it and a lot of times now I think maybe they have an attitude that maybe they are owed something,” Day said.

The full Senate will vote on the bill sometime in the next week, according to Kraus.