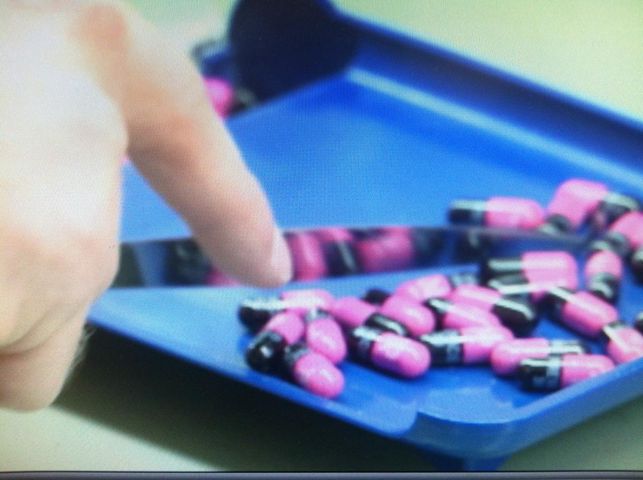 JEFFERSON CITY - A Missouri Senator and family physician stood up against legislation Thursday that would allow government databases to track drug prescriptions. Sen. Rob Schaaf, R- St. Joseph, said this legislation should be voted on in a statewide ballot as opposed to the Senate passing the bill.

Sen. Schaaf said allowing the government to track databases would infringe on individual liberties.  He also expressed concerns that if databases were hacked, the perpetrator would be able to see personal information from prescriptions people take.

Bill Morrissey, pharmacist at Kilgore's North, said he would like to see the Senate pass this as opposed to having a statewide ballot.

"I think the intentions of it [government database] are good... but the real difficulty is trying to find the funding for it," Morrissey said.

Missouri is only one of two states to not have a government database to track drug prescriptions.  New Hampshire is the other state.