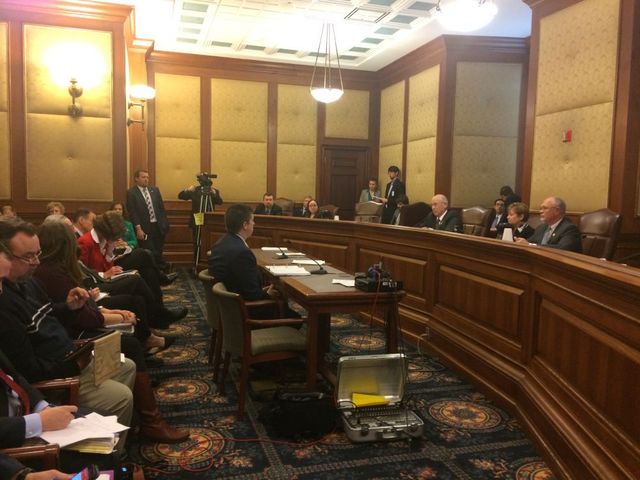 JEFFERSON CITY – On Tuesday, the Senate Education Committee heard Senate Bill 428, or the charter school bill, which was introduced in late February.

If SB428 is passed, it would allow for charter schools to be operated in any school district in the state.

Senator William Eigel, R-St. Charles, introduced the bill and said he is a strong believer in families being able to have choices when it comes to their child’s education.

“There is a strong belief that I share in school choice, and the more choices parents have for their children’s education, the better it is for their kids because it creates competition,” Eigel said.

Eigel said he thinks the potential competition between charter and public schools will create a drive for better education between the two entities.

He said he is also pushing for the bill to be passed because he likes that charter schools have the “ability to specialize in certain areas of education.”

Currently in Missouri, St. Louis and Kansas City are the only cities to operate charter schools.

Superintendent of North Kansas City Schools, Daniel Clemens, was in opposition to the bill and said “passing the bill would eliminate programs and resources.”

Eigel said he is aware of some the concerns of those in opposition to the bill and hopes to find common ground.