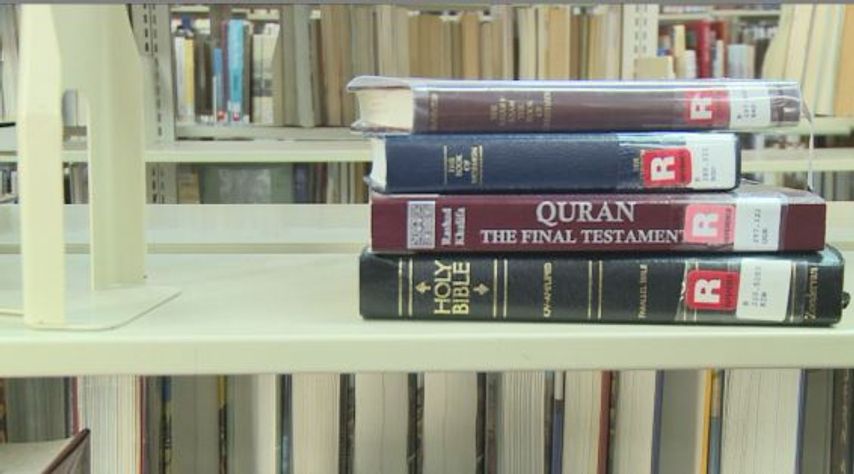 JEFFERSON CITY - The Senate's education committee has started debate on letting public schools hold classes on the Bible and other religious texts.

The measure initially mentioned the Bible only, but it was amended to include 26 religious texts before the House passed it in March.

House Bill 267 is sometimes referred to as the "Bible bill." It would allow students to take an elective social studies class on religious texts.

Baker said the country is doing a disservice to children if it doesn't give them a basic understanding of Bible literacy.

Three people testified in favor of the bill, while several told lawmakers they oppose it.

The measure will now make its way to the Senate floor, but a date for the full debate has not been announced.