Senate Moves Forward on Plan to Bring Boeing to Missouri 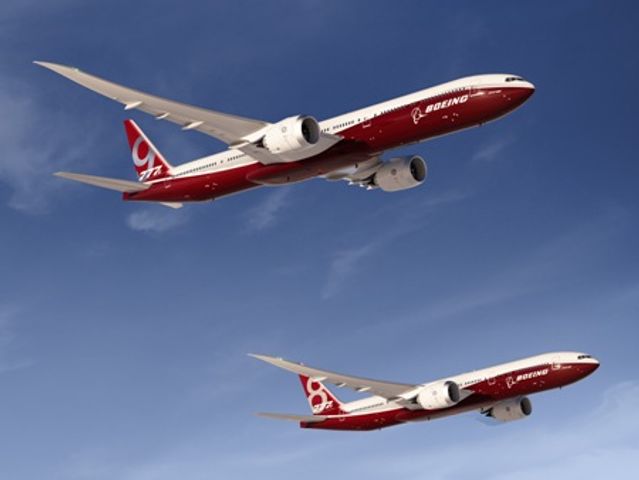 JEFFERSON CITY- The Missouri Senate passed a bill today that would provide a $1.7 billion tax incentive to Boeing over 2 decades.

Missouri is one of a dozen states currently in a bidding war to bring Boeing to their state to build their new commercial airliner.

An analysis from Nixon's office yesterday said Boeing could receive up to $1.72 billion worth of incentives if it adds 8,000 jobs.

Those who oppose the bill say the state should not offer tax breaks to large corporations without offering broad-based tax relief to the entire state.

"Every time you look at giving all of your economic incentives to just one part of the state, you certainly have a concern for what it means for the rest of the state that doesn't benefit either directly from that or actually loses the opportunity for economic development opportunities down the road," said Sen. Kurt Schaefer, R-Columbia.

According to Emery, a group of five Senators were planning on filibustering the bill until an agreement was made with the governor that morning.

The governor promised the Senators he would be more engaged on tax reform during the legislative session in exchange for them not filibustering the bill.

Thursday at noon, the House Committee on Economic Development will meet and discuss the Senate's proposal.

If they choose not to make changes, they will send the bill to the House floor for a final vote on Friday.

Senate leadership told KOMU Wednesday it does not expect the House will amend the bill, but if it does, the bill will head back to the Senate floor.

Lawmakers have until Tuesday to develop a proposal that Nixon will present to Boeing.