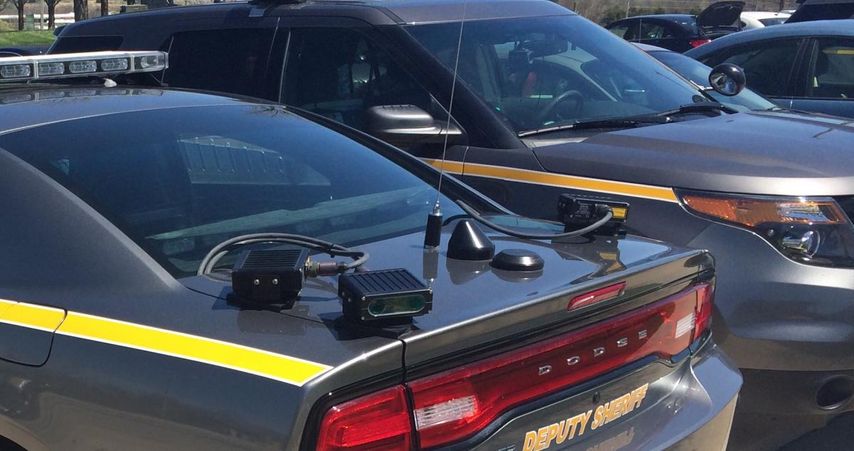 Sen. Rob Schaaf, R-St. Joseph, introduced the language into the budget. His chief of staff, Chris Dunn, would not speak to KOMU 8 News about the proposed prohibition.

But Gordon said the information is secure. He said department policies prevent misuse by keeping the information available only to specifically trained officers and only or a limited period.

"We keep the data for 90 days, and after that we purge it," Gordon said.

The state senate recently passed a bill sponsored by Sen. Will Kraus, R-Lee's Summit, that would limit data storage to 30 days.