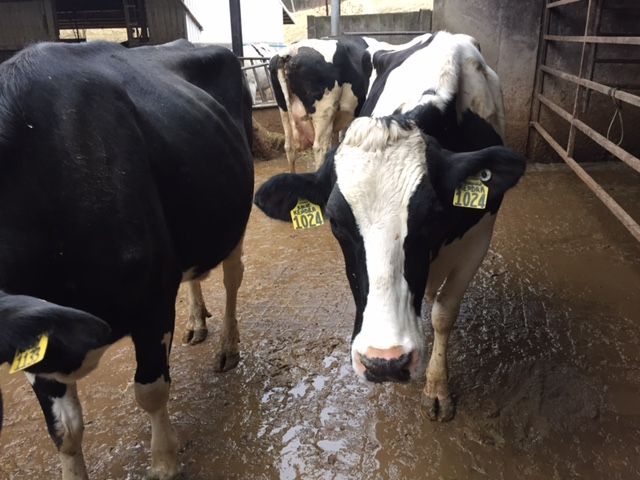 "The Farm bill is a very important bill. It's a piece of legislature that we passed last year. The Governor vetoed because of a couple of add-ons that he did not like," Brown said. " The farm bill passed on the federal level allows farmers to buy into an insurance program. It's not going to cost the state of Missouri much money. It gives these guys a little bit of hope."

The bill would also provide scholarships for students wanting to join the dairy farming industry, and also increase funding for research.

Two senators were opposed to the bill. Sen. Jamilah Nasheed (D-5) wanted to add amendments to the bill in order for her to pass them.

The amendments included making it the mandatory to label all meat and fish that is genetically modified, and setting violations of the amendment as class C misdemeanors.

The amendments were not accepted by the senate.

Dairy farmer Alfred Brandt said this bill is a big benefit for members of the dairy industry.

"It gives us some certainty going into the 2015 year," Brandt said. "All in all I think its a win for Missouri dairy farmers, and consumers as well."

The bill now goes to the House, where lawmakers have already approved an identical bill.

KOMU 8 News asked Gov. Jay Nixon at a press conference Thursday if would he sign the bill now that the add-ons were removed, and he declined to comment.

[Editor's Note: This story has since been corrected to clarify the bill's current status. It is not heading to Gov. Nixon, but rather the House.]