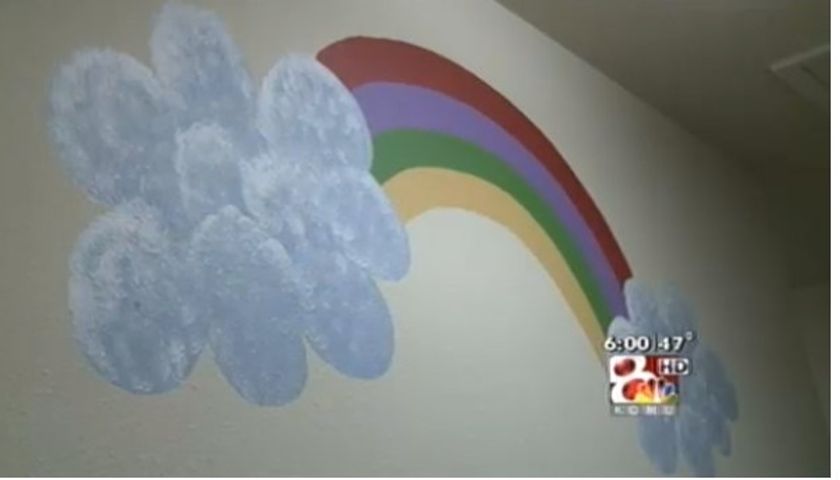 Congress passed the Victims of Child Abuse Act more than 20 years ago, and it expired in 2005. The Obama Administration had reduced funding for the centers since then.

The re-authorization of the bill would increase authorization levels for Children's Advocacy Centers since the bill was first enacted over 20 years ago.

The bipartisan bill would increase federal support for Children's Advocacy Centers to keep up with growing demands for service.

"Our state has 22 Children's Advocacy Centers that serve 7,000 of our state's most vulnerable children each year by coordinating the investigation, treatment and prosecution of child abuse cases," said Sen. Roy Blunt. "I was honored to receive the Missouri KidsFirst's ‘Standing with Children' Award, and I'm pleased the Senate passed this important bill. I urge my House colleagues to act so we can continue providing safe haven for child abuse victims and help law enforcement hold perpetrators accountable."

The Rainbow House Child Advocacy Center is one of the centers to benefit.

"This Act has provided a voice for abused children across our nation. Acknowledgement of abuses against children has prompted research on the impact of abuse, treatment modalities have been developed that most effectively deal with the trauma, prevention strategies continue to evolve, and there is now more awareness of the signs and symptoms so that entire communities are able to do their part," said Jan Stock Executive Director of Rainbow House Child Advocacy Center.

Blunt said he wants to urge the House to pass the act to give child abuse victims a safe haven and help law enforcement hold perpetrators accountable.

To read the full text of the bill click here