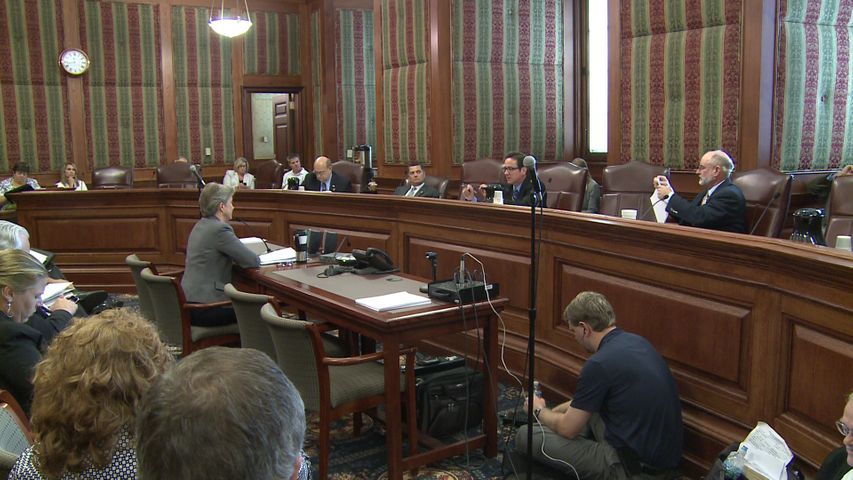 JEFFERSON CITY - Missouri Senators doling out disaster relief funds were not happy Tuesday, when state agencies could not estimate clean up costs in disaster zones across the state.

In a public hearing Tuesday, state budget director Linda Luebbering testified before the Interim Senate Subcommittee on Fiscal Response. She told committee members there was not enough information to outline a concrete estimate on what natural disasters would cost the state.

""It's still very early in the process. FEMA is focused on doing the debris removal. And the estimates about what it's ultimately going to cost are going to come, we just don't have them yet," she said.

"We're going on the three months from Joplin and I'm somewhat skeptical of why state agencies cannot come forward with hard numbers," he said.

Luebbering said she hopes to have more information before the general assembly reconvenes in January. Schaefer noted that the total bill will likely impact the 2013 Missouri budget.

"We really need to know, what bills are going to come due or what checks the state of Missouri needs to back up before January," he said.

Governor Nixon has already set aside $150 million to pay for clean-up costs in Joplin. Lawmakers have also considered tapping the state's Rainy Day Fund, which could allocate as much as $247 million.