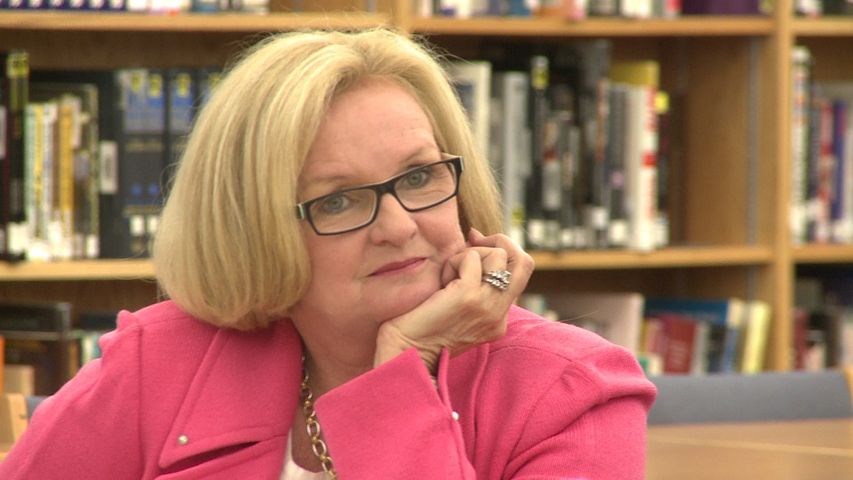 Students, educators, administrators and parents were invited to talk about what is needed in federal education reform.

According to Belinda Masters, Parents and Teachers Coordinators (PTC), the fund for PTC was cut by 60 percent last year.

"We had to eliminate nearly half of our staff members," said Masters. "And in doing so, we're then less able to service many parents as we used to."

Senator McCaskill also said she believes the government will never increase the amount of money given to education, but urged people to keep fighting for more federal funds.

Senator McCaskill hailed the work of teachers and said she was upset with what some have to say about them.  "They're in not for the big bucks, or the perks," said McCaskill.

The roundtable also discussed revisions to the Elementary and Secondary Education Act, which will happen later this year.