Senator McCaskill to speak at Mizzou about sexual assault 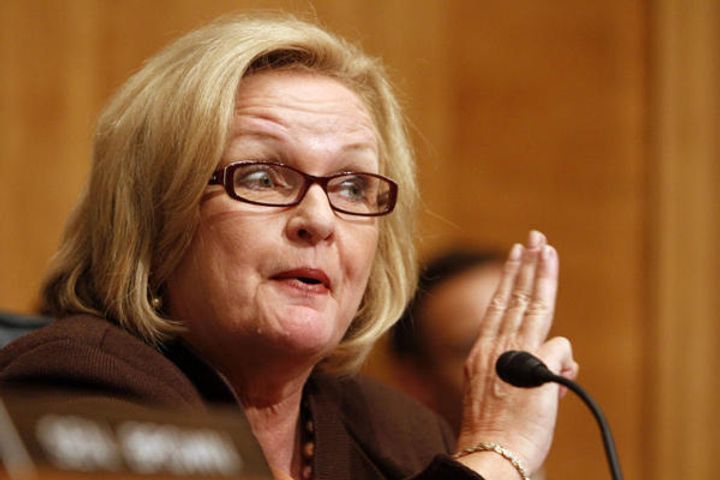 COLUMBIA - Senator Claire McCaskill will be at MU Tuesday morning to speak about sexual assault on college campuses.

As part of her "Claire on Campus" tour, McCaskill will talk with students, faculty and law enforcement about sexual assault and violence.

This comes after MU Police released two reports over the weekend that said two female victims were raped inside residence halls.

In July, McCaskill proposed legislation that she said would increase protection for students and strengthen accountability and penalities for offenders.

McCaskill has said she believes universities often mishandle sexual assaults. She said her legislation would improve that.

The meeting will begin at 9 a.m. Tuesday at the Reynolds Alumni Center on the Mizzou campus.