Senator who hoped for Trump assassination in post apologizes 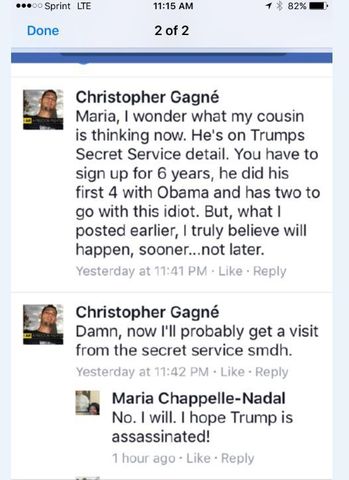 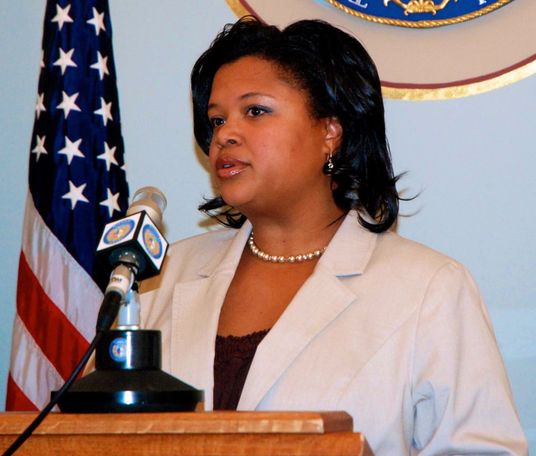 FERGUSON (AP) — A Missouri lawmaker who temporarily posted a Facebook comment expressing hope that President Donald Trump would be assassinated is apologizing to Trump and his family, but the Democrat says she has no plans to resign over what she called "a mistake."

Numerous top Republicans and Democrats in Missouri have called upon Sen. Maria Chappelle-Nadal to step down after she wrote "I hope Trump is assassinated!" on her personal Facebook page Thursday. She later deleted the post.

Her apology came at a news conference Sunday in Ferguson. She asked media outlets to not publish the location beforehand because she'd received death threats since the post.

She apologized to Missouri residents and her Statehouse colleagues, too. She said she'll continue fighting for "issues that are really, really important to me."