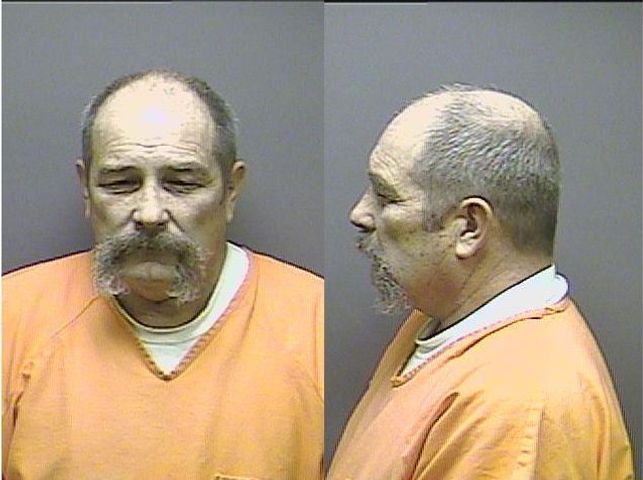 Angela Gilpin's two sons, Joshua and Dakota, testified saying they wish every day they had more time with their mother.

The prosecution tried to emphasize Hosier's violent past during the hearing. Hosier's ex-wife, Mary, said Hosier assaulted her in 1986 by grabbing both her hands and hitting herself in the face with her own hands. She said it left her bruised, and she separated from Hosier following the assault. Nancy Marshall, an ex-girlfriend of Hosier's, said Hosier grabbed her, took her to the basement, handcuffed her, and beat her in 1992. Marshall was treated at the hospital for a concussion and had several bruises on her face. Hosier became mad after finding out Marshall recorded phone calls talking to a friend about their relationship.

When asked if he still had any affection for Hosier, Browning paused for a few seconds and said, "The Dave I know is no longer here."

The sentencing hearing will resume at 8:30 a.m. Friday.