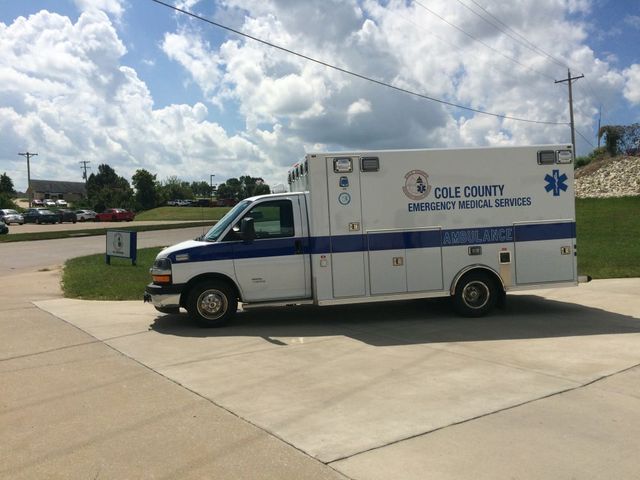 JEFFERSON CITY - Cole County's officer of emergency management says emergency plans shouldn't just be for natural disasters but for other unpredictable occurrences, such as power outages and running out of gas on a highway in the dead of winter.

"If you can prepare yourself and your family in case of a disaster or it could be an ice storm or tornado or flooding issues it also helps with your recovery, " Bill Farr said.

Having an emergency plan is important not only for people in an individual household but for neighborhoods and larger communities as well. Farr said the more people are prepared, the more it helps first responders.

Missouri Department of Public Safety Communications Director Mike O'Connell said intimidation is the number one factor that drives individuals away from creating emergency plans. But he encourages people to constantly talk about and practice their plans of action in case something tragic were to occur.

"It's especially important that we reach out to people who aren't paying attention" O'Connell said. "It's always important to be aware of what you would do in an emergency," he added.

Key ideas for preparation include:

You can click here for more information from State Emergency Management Agency.