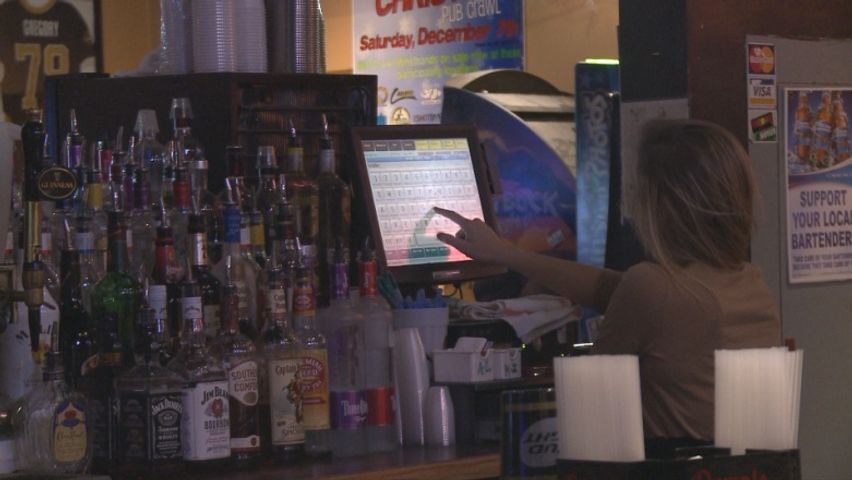 COLUMBIA- According to the Columbia/Boone County Department of Public Health, only around 400 people who need certification to serve alcohol have taken the new test and obtained their required certification.

The city council approved a new ordinance last year that requires anyone who serves alcohol to pass a training course and obtain certification.

Andrea Waner, spokesperson for the health department, said she's concerned because there are bars in Columbia that have several people serving alcohol and the numbers should be higher. The deadline to obtain a certificate is January 1.

Matt Hudson, manager of Campus Bar and Grill, said it's hard getting students to find free time to take the course, but he might make his own deadline for his staff, and won't allow them to work until it's done.

Some bars already have their bar staff certified, but are going even further.

Richard King, owner of the Blue Note, said his entire bar staff is certified, but they are going to have their door staff get certified as well.

The Columbia Tribune reported the University Wellness Center oversees the online training course that takes about an hour and must be completed with a 100 percent accuracy.