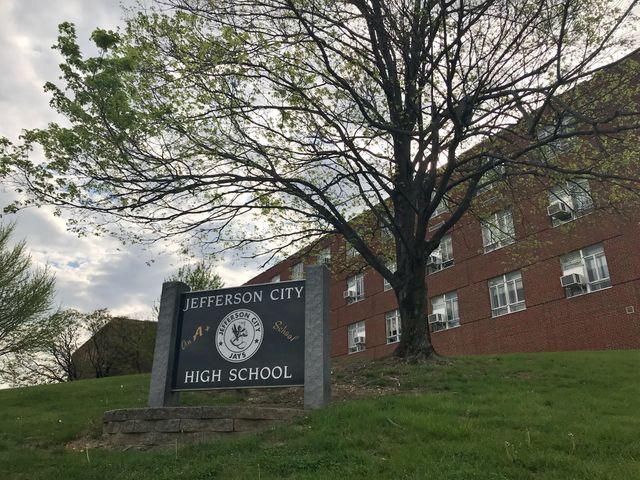 JEFFERSON CITY - A sexual abuse victim has filed a lawsuit against Jefferson City Public Schools and the Jefferson City High School principal. The suit says, in 2016,  the high school let her leave school based on phone calls from a man posing as her father.

According to the lawsuit, school policy states any person requesting the release of a student must present "proper identification" and can be "positively identified" as the student's parent or guardian.

The lawsuit contends the school did not request Buschman's identification when he called and did not ask for documentation. The suit says, when the student went to check out of the school, the secretary "hardly looked up from her computer screen" to tell the student she could leave.

The student's attorney, Daniel Rhoads, said, "We definitely think that individuals acted negligently on behalf of the school district."

Court documents say the student had at least four different encounters with Buschman. She was dismissed from school early on Sept. 9 and 23, Oct. 14 and Nov. 11 in 2016.

Rhoads said, "The reason for this case is not just to get justice for the young lady who is the victim here, but to prevent something similar from happening to another student and her family in the future."