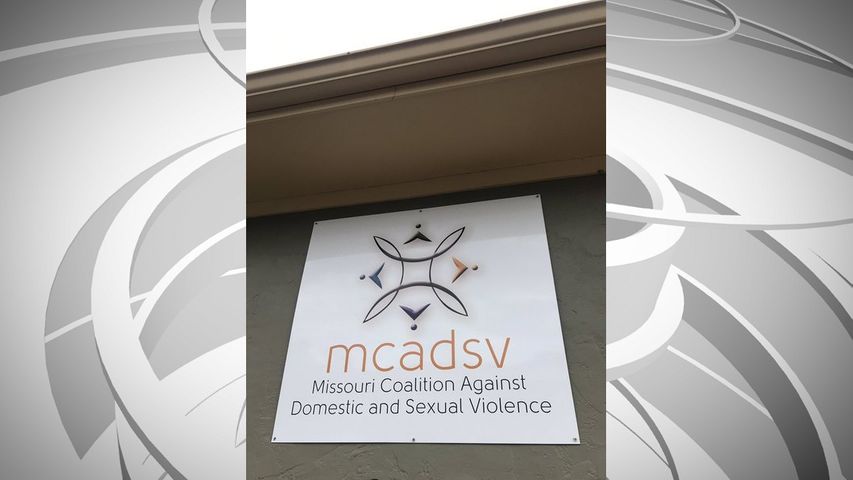 JEFFERSON CITY - Since last week's Kavanaugh hearing, sexual assault hotlines are reporting an increase in calls in Missouri and throughout the country.

Matthew Huffman, public affairs director of Missouri Coalition Against Domestic and Sexual Violence, said that the "Me Too" environment is leading some survivors to come forward.

Almost 7,000 adults and children received sexual violence services in Missouri in 2017. These are just reported incidents, many incidents go unreported something, Huffman said is due to the stigma around sexual assault.

The one year anniversary of the Me Too movement is on Friday. The New York Times first reported on allegations against Harvey Weinstein.