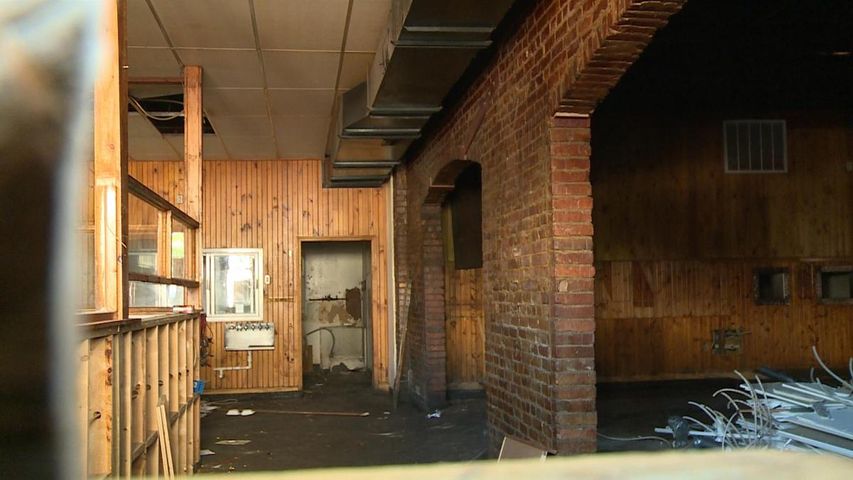 COLUMBIA - The permit for the demolition of the landmark Shakespeare's Pizza is available for the project Wednesday morning.

"Its just going to be another building coming down, but people attach such nostalgia and sentiment to it that it's gonna be different," Shakespeare's manager Kurt Mirtsching said. "Personally I've worked in that building for 38 years, all my adult life, and it's gonna be something seeing it go."

According the Building Inspection and Site Development office for the city of Columbia, the permit for demolition hasn't been paid for or picked up yet.

The city announced in a press release that demolition will start at 8 a.m. on Wednesday, June 10.

Sidewalks are expected to be closed for a month around the building while demolition continues.

Building Inspection also said it expects the demolition to be completed with a backhoe or trackhoe, or other similar construction equipment.

"I hope people can remember, it's not the box that it comes in, it's the party we throw," Mirtsching said.

And as for how the new building is going to look?