Shakespeare's Pizza move may be delayed 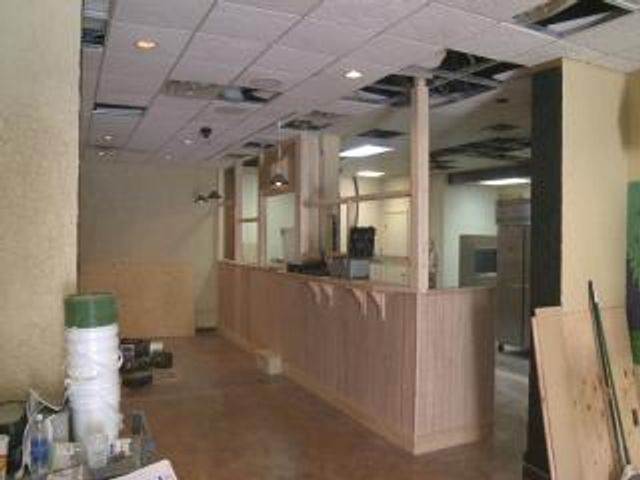 COLUMBIA - The manager of Shakespeare's Pizza downtown said there may be a delay in the restaurant's relocation.

"The official roll over is June 1, that's when legally our lease is up, but the developers are working with us and we're working with them and everyone wants everything to go smoothly" Mirtsching said. "If there's a delay, we'll be able to stay on Ninth street for a while until we get it resolved."

Shakespeare's has yet to install new sinks; walls need to be finished; and their ovens and tables must still be moved from the original restaurant. The tables and ovens will be the last things moved, which will require the restaurant to be closed for a couple of days.

Customers can expect the closure to happen near the June 1 deadline.

The new Shakespeare's will be located at what was once known as the Bread Basket Cafe. It's expected to be there about one year.

Mirtsching said the owners and staff don't want to invest too much time and money into the new establishment since the move is temporary, but really want to establish that historic feel from the original restaurant.

"I think the feel comes from the great gang of kids we have working for us and great gang of customers we have that visit us" Mirtsching said. "We got the same ovens and we've got that pizza so it's going to be the same experience."

Mirtsching said construction workers will be doing everything in their power to make sure the new location is up and running by next month.