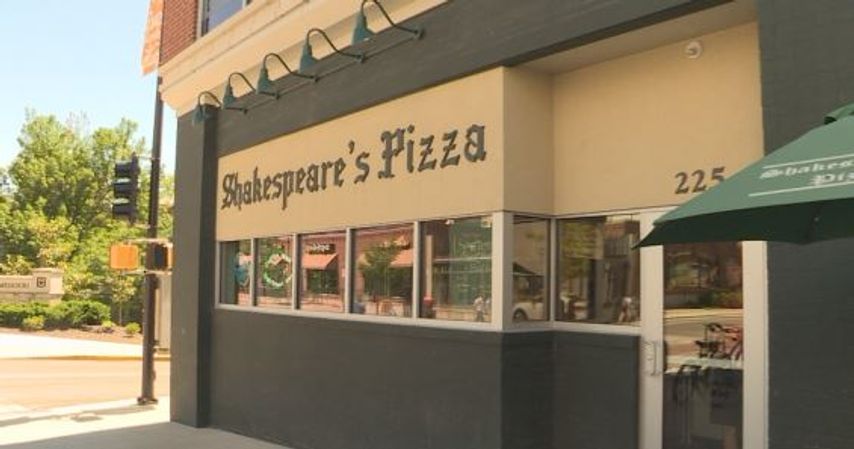 COLUMBIA - The first 2020 democratic debate will be held on Wednesday night. Shakespeare's Pizza is having a watch party for people to come, watch and share opinions.

This will be the first time this year's crop of candidates will be together, fighting for their party's nomination.

There are 20 total candidates but only 10 per debate. The second will be on Thursday. Both are at 8 p.m. CST.

Dr. Mitchell McKinney, a professor of political communication at the University of Missouri, said this is a chance for candidates to show their personalities in addition to their policies.

"This will be their opportunity to have a national stage, a national audience, to introduce themselves, to let these voters know why they're running," he said.

Candidates have just 60 seconds to answer questions. McKinney said that should help them stick to main points instead of giving long drawn-out responses.

McKinney said the most important thing for candidates to do is to make a memorable impression.

"We have seen in the past, that these early debates do persuade and change minds," he said.

There will be one democratic debate each month leading up to the presidential election.