Shakespeare's Pizza to temporarily relocate in May 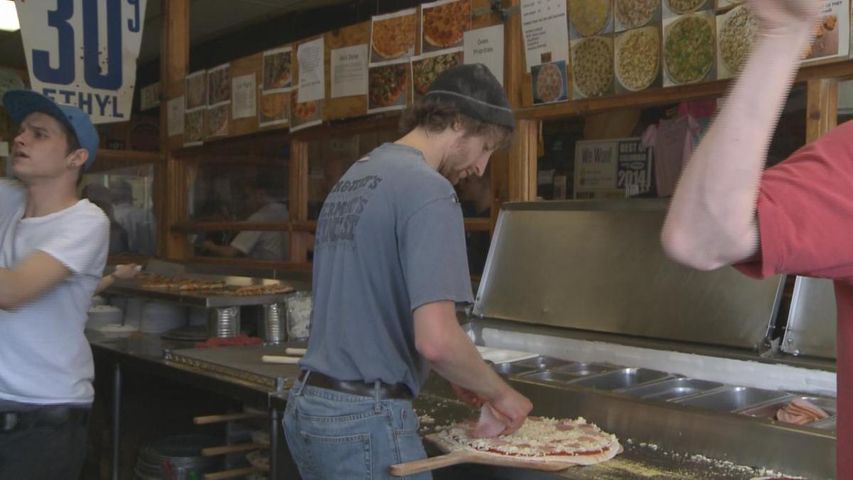 COLUMBIA - Shakespeare's Pizza will have a new temporary location in May due to the redevelopment of its existing site in downtown Columbia.

McAlester Park LLC will demolish the building and turn it into a multistory building by the end of summer 2016. By then, Shakespeare's will move back to its original location on the ground floor in the new building.

The new location will be at 220 South Eighth Street, a block away the current Shakespeare's location on 225 South Ninth Street. The temporary location is where BBCII and Tin Can Tavern was formerly located.

Weekly customer Herman Ware said as long as Shakespeare's stays near downtown, there should not be an issue.

"With the University students, employees and downtown employees, as long as it does not move from the downtown area, it should be fine," Ware said. "The weather should be warm by then so it should not be too bad of a walk if is right down the street.

For Shakespeare's manager Kurt Mirtsching, the redevelopment is an exciting new chapter which will still keep the classic Shakespeare's atmosphere intact.

"We are going to try and duplicate the original layout as closely as we can," Mirtsching said. "It is must for Shakespeare's to stay at this location. So we are excited about it because it is giving us the opportunity to stay here at Ninth and Elm, throwing this party, for the next 50 years."

Mirtsching said although Shakespeare's may be in a different place in the meantime, it will still have the same ovens, ingredients and pizza.