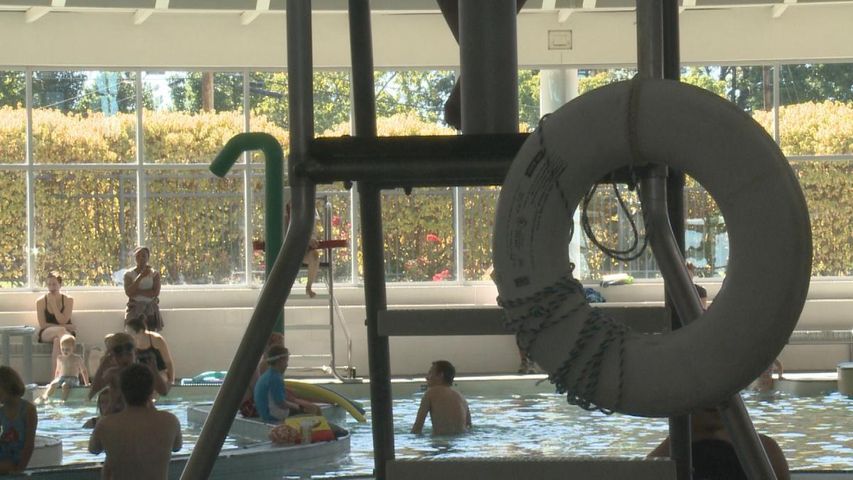 Share the Light, started by the city in 2001, allows utility customers to contribute through their bill to specific funding areas. Donations can be made to six areas: public art, community beautification, youth recreation scholarships, youth dental care, fire prevention and education, and crime prevention.

The city website page for Share the Light only includes a funds usage report for 2010, but City Trust Specialist John Baker told KOMU 8 News where the donated money is going now.

The health and youth dental funding area has received the most donations--$48,188 since the program began. Not far behind is the youth scholarship program, which has received $41,129 total. Baker said both areas directly benefit children in Columbia.

The youth dental care program provides donations to the Columbia/Boone County Department of Health and Human Services, which uses a portion of the money for a dental education program. The money allows the department to purchase toy teeth models, books, and toothbrushes to teach daycare providers about dental hygiene.

Columbia Public Health Nurse Jenny Lawzano said the program has a big impact on the community.

"Not only are we educating these child care providers of good oral hygiene, but they are taking it back to their students and so we have been able to reach out and touch a lot of students and providers," Lawzano said.

Mary Martin, community health manager for the health department, said without the Share the Light funding, the youth dental education program probably wouldn't be possible. The program is one of the most expensive childcare trainings that the department conducts.

Martin said the department has conducted the dental education program at all the daycares in Columbia since Share the Light began and it is now starting its way back through the list. She said she thinks youth dental care is a popular donation area because its impact on children.

"Children are an important part of the culture, I think that's very attractive to people. They want to donate to something that they can see as a direct benefit for children," she said.

Erika Coffman, the recreation services manager for Columbia's Parks and Recreation Department, said the impact on children is what brings in donations to the youth scholarship program as well.

"I think they see that the value of children and families getting active, being healthy, being engaged in their community is worthwhile and they see that value," Coffman said.

Scholarships covering 50 or 75 percent of the cost of joining the Activities and Recreation Center (ARC) come from the donations.  They help children in low-income families to participate in programs sponsored by the Parks and Recreation Department. The department uses the federal guidelines for the free and reduced lunch program in determining who is eligible for the scholarships.

From October 2012 to July 2013, the department gave out 693 youth scholarships. Columbia Parks and Recreation has $60,000 from the city budget allocated for scholarships and around $3,000 is allocated each year from Share the Light.

Though a smaller portion, Coffman said this money makes a difference.

"We average about 15,000 dollars a year plus or minus a couple of thousand in donations and that's been pretty consistent since 2001," he said. "You give to the city in this way for these monies to be used by the city to achieve some of the visions and some of the imaginings that go on here in our community."