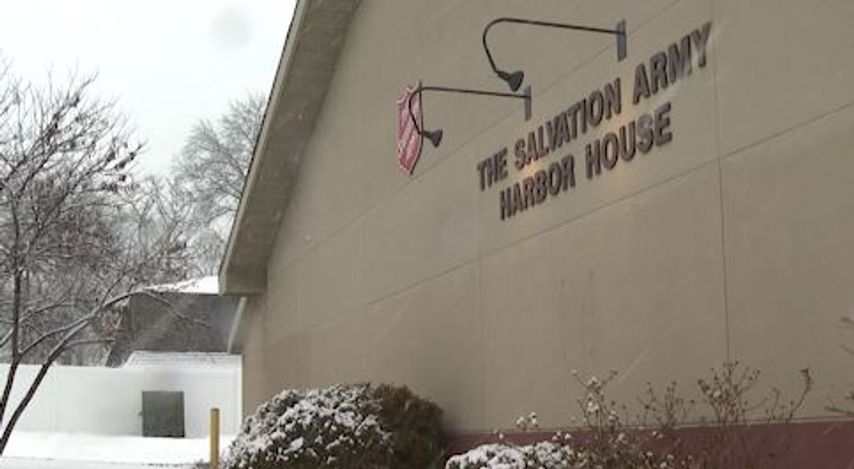 COLUMBIA - With the coldest temperatures of the year arriving tonight, local shelters are preparing by prepping extra food, blankets and beds.

Rainbow House Director of Development, Richie Vanskike, said there's a mission to keep children safe and happy, even during the colder weather.

"We want to have an abundant supply of everything kids need," Vanskike said. "When we get colder weather, generally we have more of a need for services and we try to keep more gear on hand. This includes gloves, hats and coats."

Vanskike said they also have a large amount of food to serve. He said they need funding in order to have enough essentials, from clothing to food, to keep up.

Salvation Army Major Nancy Holloway said they have filled up their family rooms and men and women's dorms at the Salvation Army Harbor House.

"We also have our cold cot program, which we open in extreme weather," Holloway said. "We will have more people coming in tonight, I'm sure. We have a 61 bed shelter that is full, and an additional 15 cots."

The Jefferson City Salvation Army is sending over extra cots for the next 2 nights. Columbia's Salvation Army Harbor House will have food to serve for their morning and evening meals.

Michael Moore is a member of the cold cot program. He has been using the shelter for the last 6 nights, but is happy to have a warm place to stay Wednesday night.

"It's nice to have a place to come and know that you're welcome, and then to get in the bed tonight, that's awesome," Moore said. "I'm very fortunate and thankful."

Moore said he received warm socks and gloves in case he needs to go outside.

In a press release, the City of Columbia said they will open a temporary overnight warming center at the Wabash Bus Station on Feb. 12 and Feb. 13. Multiple warming shelters will be open to the general public.