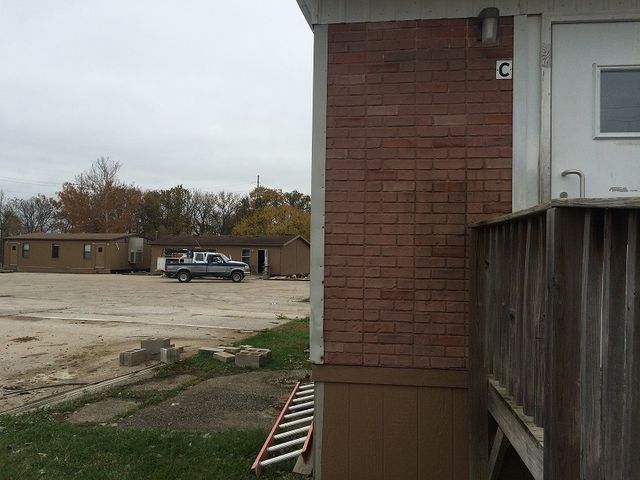 "It was like a birthday or a holiday at Shepard today, because they got in their new classrooms and we moved all weekend. The students were absolutely elated," Shepard said.

She said the new classrooms ease her mind when it comes to the safety of students.

"Our kids will now be in one building [and] we'll have locked doors that are secure," Shepard said.

She said the transition is just in time, with cold weather ahead.

"The conditions that we have in the winter time with the slick ramps, the snowy sidewalks is just painful. So, we are now rid of that, moving forward and moving on," Ward said.

Fourth grade teacher Nikki Kunkel said it's nice to have all of the fourth graders in close proximity to one another, and they're enjoying the new space.

"It feels really exciting to be right across the hall from other fourth graders," Kunkel said. "The kids are very excited to have bathrooms that are adequate, and water bottle fillers and water fountains that are up to date."

Two of trailers will be moved to Smithton Middle School to replace trailers in poor condition. Columbia Public Schools Community Relations Director Michelle Baumstark said the come with a lot of issues and maintenance. That's why the district is doing everything it can to eliminate the trailers completely as part of 10-year plan.

The new classrooms will be dedicated on Thursday, November 19 at 4:30 p.m. in a public ceremony at the school.