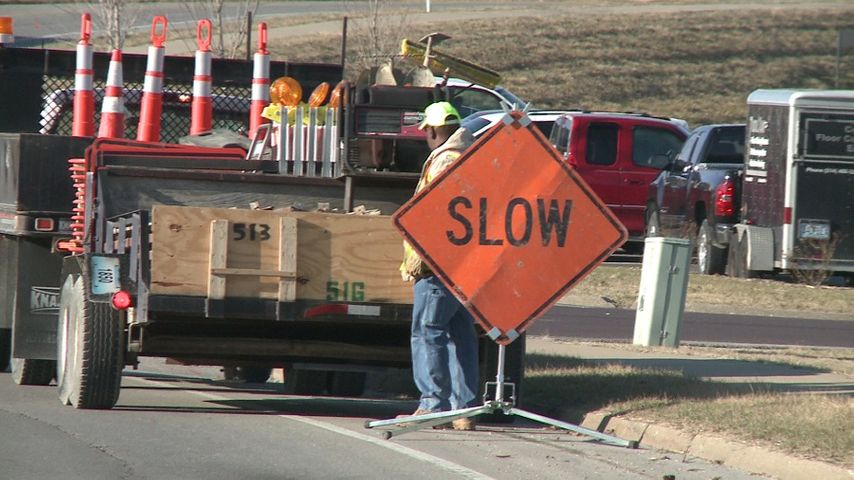 The Crosscreek Center development is located in the area around Stadium Boulevard and Highway 63 in Columbia. Asset Plus, a company based in Houston, presented and discussed details of a possible large, luxury housing complex and a Holiday Inn in the area. Asset Plus is known for developing many other luxury apartments in college towns, notably in College Station, TX, and College Park, MD.

Those who oppose the development say the city shouldn't waste its time by building a luxury apartment complex most students won't be able to afford. Traffic issues and a potential lack of parking are also concerned.

Previously, the area was going to house a used car lot, but Jim Meunch, who acted as the chairman of the SBNA at the time, led a campaign to bring a more luxurious establishment.

"I think this is an important development for Columbia," Muench said. "We want that part of Columbia to be a step-up from a car lot. Car lots attract other car lots and in 20-30 years, Stadium might look like Vandiver or Business Loop."